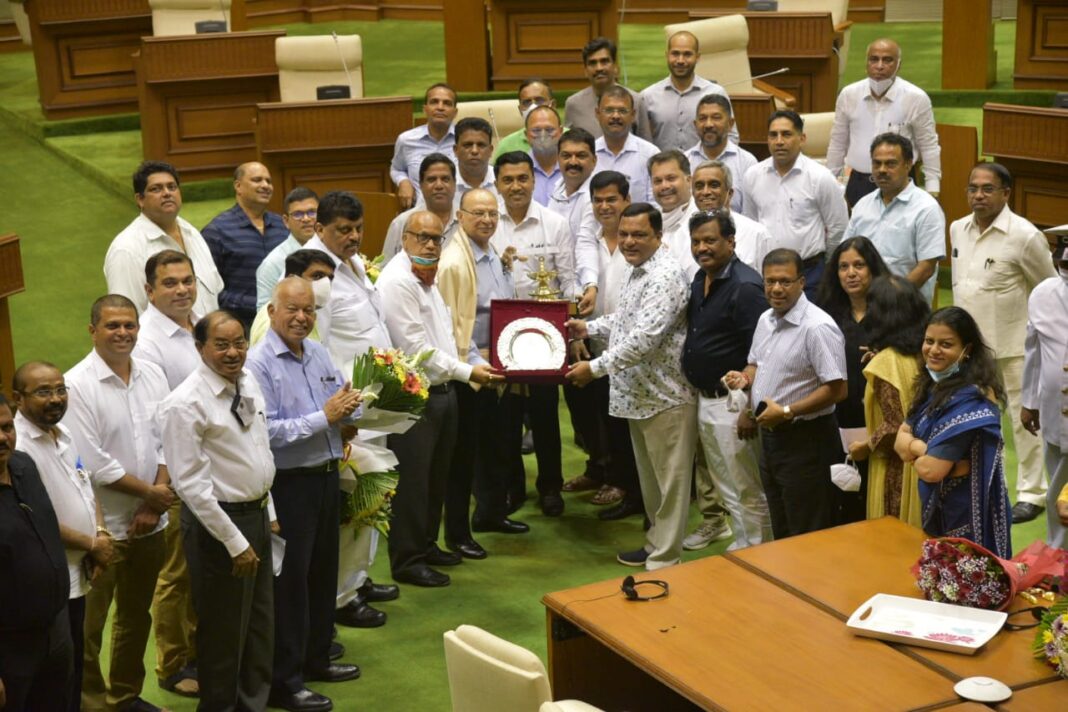 The motion congratulating Rane was moved during the first day of the Budget Session on Wednesday by Leader of Opposition Digambar Kamat.

Chief Minister Pramod Sawant supporting the motion said that Rane has donned every chair in the House including CM, Speaker, Leader of Opposition amongst others.

He congratulated the 82-year-old politician for his illustrious tenure.