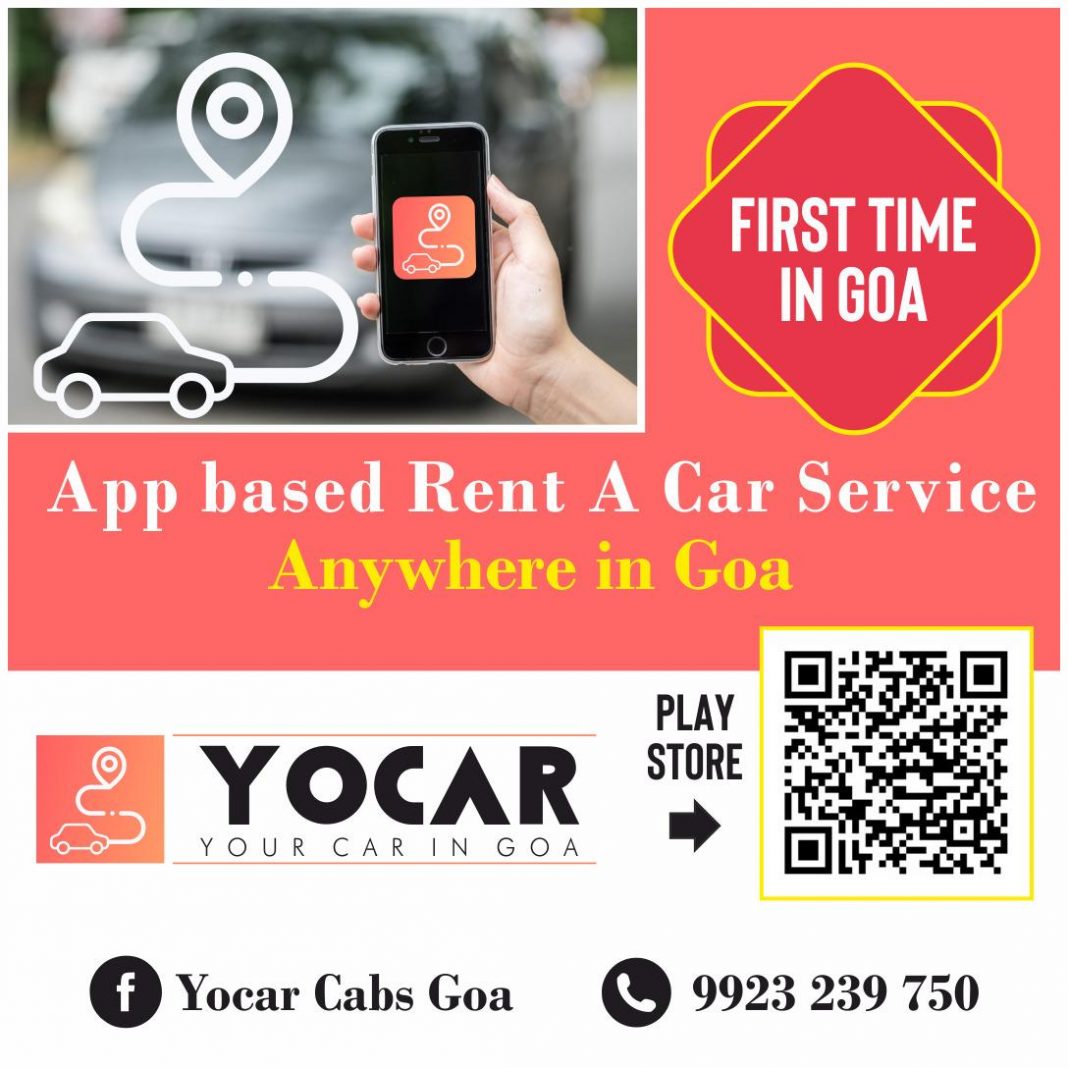 The year 2019 had several thousand Goa stories being printed in the newspapers, shown on television and discussed on social media platforms like Facebook and Twitter. But there are some things that we missed to get the attention to.  So, on this last day of the year, we bring to you “News that we missed.”

And before we could say good-bye to the year 2019, the challenge was accepted and CM’s orders are executed by a Goan.

“YOCAR” is an App, which can be downloaded to search for Rent-a-Cab car in Goa and it also can include Traditional tourist taxi operators, if they are willing to join hands.

Rohan Calangute, promoter and brain behind this App recalls how he along with few of his friends decided to design it for Rent-a-Cab service.

The idea was to have Goenkars’ app. The idea was germinated in the mind of Rohan which turned true, with the help of another Goan, Shrikrishna Parab, who has designed this App.

“We named it as YOCAR which pronounces like “Yeukar” which means welcome. We want to welcome tourists to Goa,” he said.

The tourists, after arriving in Goa or when they check in the hotel, always struggle to find out which is Rent-a-Cab option available around them.

If you download this App, you can very well locate the cab and also its operator’s number.

Rohan has around 100 vehicles listed on the App at this point of time. As you read this article, the number is increasing gradually.

“On an average there are 70 bookings every day. This is a good number for the App which has started just one and half month back,” he says.

Rohan also want to include Traditional Tourist taxis in the App, if they are willing to join. He says that tourist taxi operators have started showing interest to join the App. With the tourist taxis coming in, it would be one App where you can get both kind of services under one roof.

We find YOCAR is one of the important incident of the year 2019 that media has missed. We wish Rohan all the best in the year 2020.

Previous articleShe tells you the story about positive mental health By Rupesh Samant
Next articleMeet Billy Fernandes, the brain behind Cartoons, sorry Billytoons