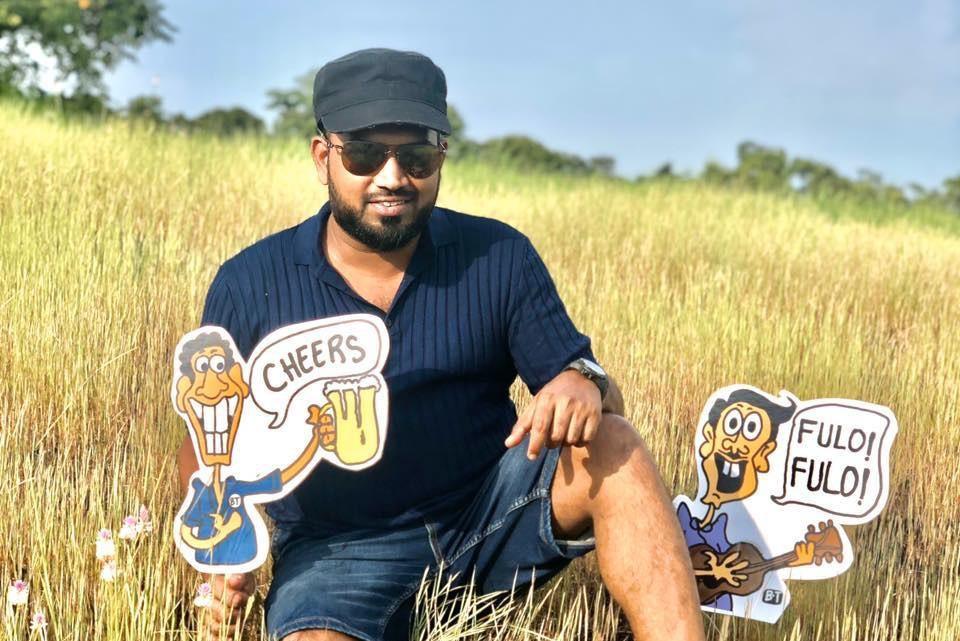 The year 2019 had several thousand Goa stories being printed in the newspapers, shown on television and discussed on social media platforms like FaceBook and Twitter. But there are some things that we missed to get the attention to.  So, on this last day of the year, we bring to you “News that we missed.” 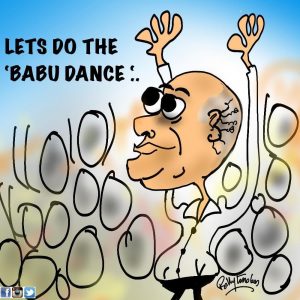 But more viral than that was the cartoon, which said “Let’s Do The Babu Dance”, credited to Billytoons, which showed Babu cheering to the crowd, exactly the way he did in the video footage.

Our online search led us to Goa’s own talent, Billy Joe Fernandes, who has huge fan following in online and offline space due to his work.

“Cartooning is my hobby and I keep doing it,” says Billy whose Konkani emojis like “Patrao” have been a major hit for whatsapp users.

With twelve year long stint in Dubai, Billy has not lost connect with Goa. His cartoons speak about his love for motherland. He makes the accurate statements in a real funny style.

Billy has no formal training in cartoon drawing as it is natural within him.

Billy’s WhatsApp toons have been one of the medium which has taken Konkani level to international level.

He had displayed exhibition of his works at Kala Academy in 2019 which received tremendous response.

Billy has made statements on the issue like coal pollution, bad roads, onion prices besides others.

And when asked about his plans for 2020, Billy says “nothing is planned, I will draw cartoons depends on what happens during the year.”