Given six months for Joshua, he can’t perform: Vijay Bhike 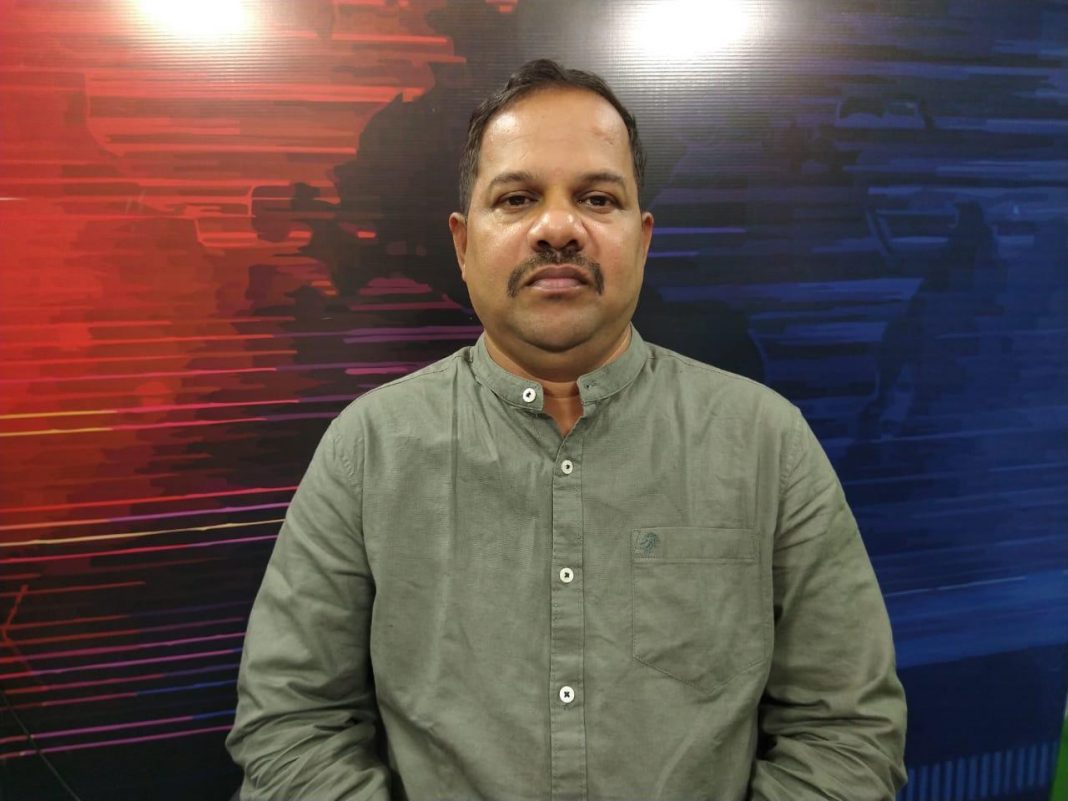 Panaji: Congress’ North District President Vijay Bhike on Monday said that the opposition party has given time of six months for Mapusa MLA Joshua D’Souza to show his ability to perform, but he has failed.

Speaking on Prime TV’s program “Prime Encounter Daily” Bhike alleged that Joshua has failed to meet the deadlines which which announced by him.

“Joshua is not a person from grassroot level. He has become MLA by chance,” he said.

Bhike also said that his own party fails to announce the tickets in advance due to which they lose in some constituencies.

He said that North district unit has appealed to the party high command to announce the ticket at least six months in advance so that the candidate can prepare for the polls.