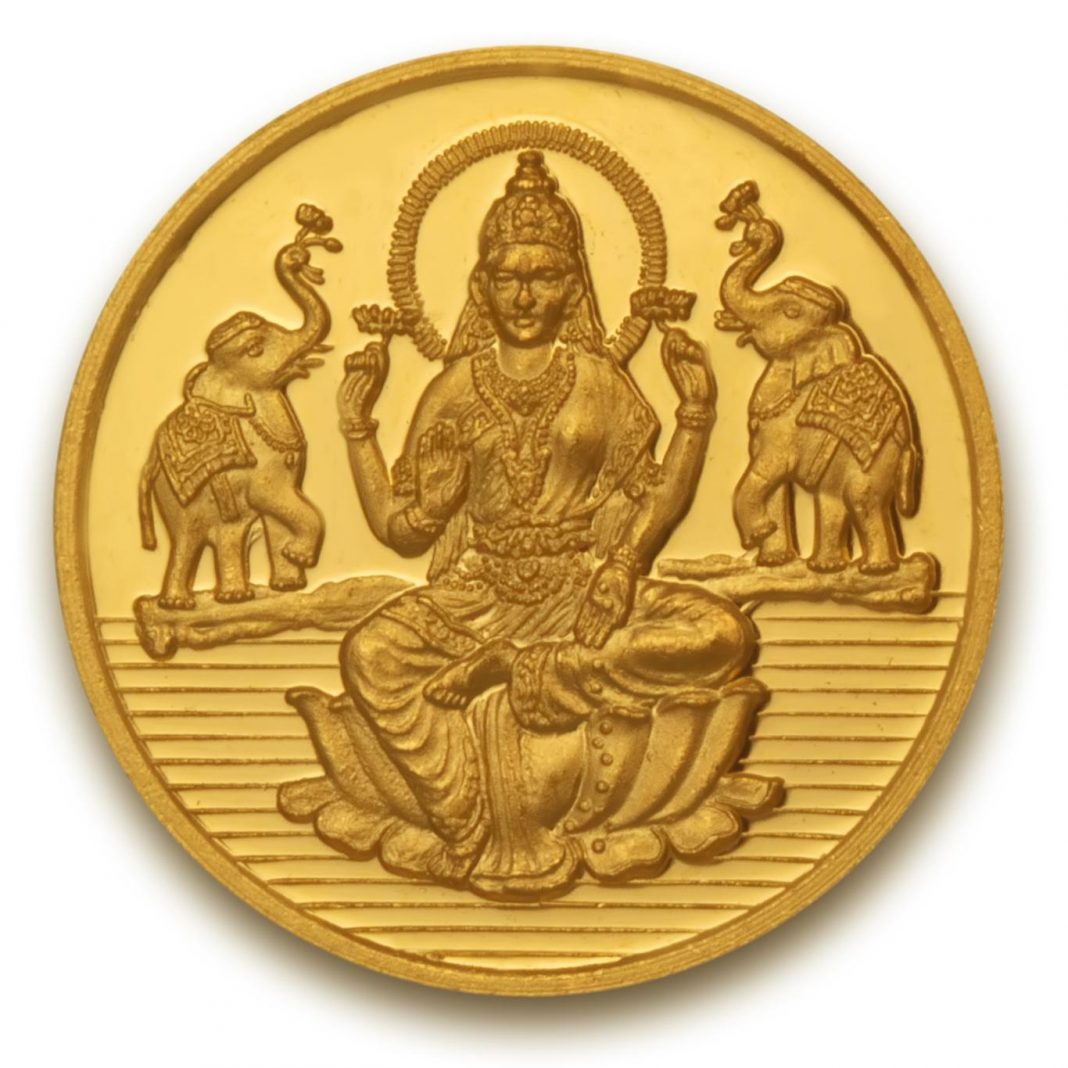 Porvorim: The CAG report which was tabled on the floor of the House today has pointed out that Goa Industrial Development Corporation indulged itself into wasteful expenditure of Rs 19.84 lakh in the form of mementos distributed to its staff.

The CAG has pointed out that GIDC has distributed gold coins worth Rs 19.84 lakh to its staff without adhering to the standards of financial propriety.

“The General Financial Rules 2005 stipulates that every officer incurring or authorizing expenditure from public money should be guided by high standard of financial propriety and enforce financial order and strict economy,” the CAG has said.

The standards of financial propriety require every officer to exercise same vigilance in respect of expenditure from public money as a person of ordinary prudence would do with their own; nor spend more than what the occasion prima facie demands and not incur expenditure for the benefit of a particular person or class of person, the report said.

In the August 2016, the Managing Director of GIDC approved an expenditure of Rs 20.75 lakh for award of mementos to the staff (both regular and contractual staff) in the form of gold medallion of two grams worth Rs 7,305 each to honour the sincere efforts of the staff commemorating the Golden Jubilee Year of GIDC.

CAG has said that though MD had no power to authorize such nature of expenditure as per delegation of powers of GIDC, the expenditure was approved by the MD with a remark that the proposal may be placed before the Board for its approval and ratification.

“However, the gold coins were procured and distributed. The proposal was placed before the Board after over a year in its 352th  meeting held on 17 October 2017 and an expenditure of Rs 19.84 lakh was ratified ex-post facto,” the report says.

The CAG has said that distribution of gold coins to celebrate golden jubilee of GIDC was in violation of the letter and spirit of financial propriety as envisaged under the GFR for spending public monies.