GFP questions Director of Accounts over HBA mess, forces him to call for meeting of the bankers 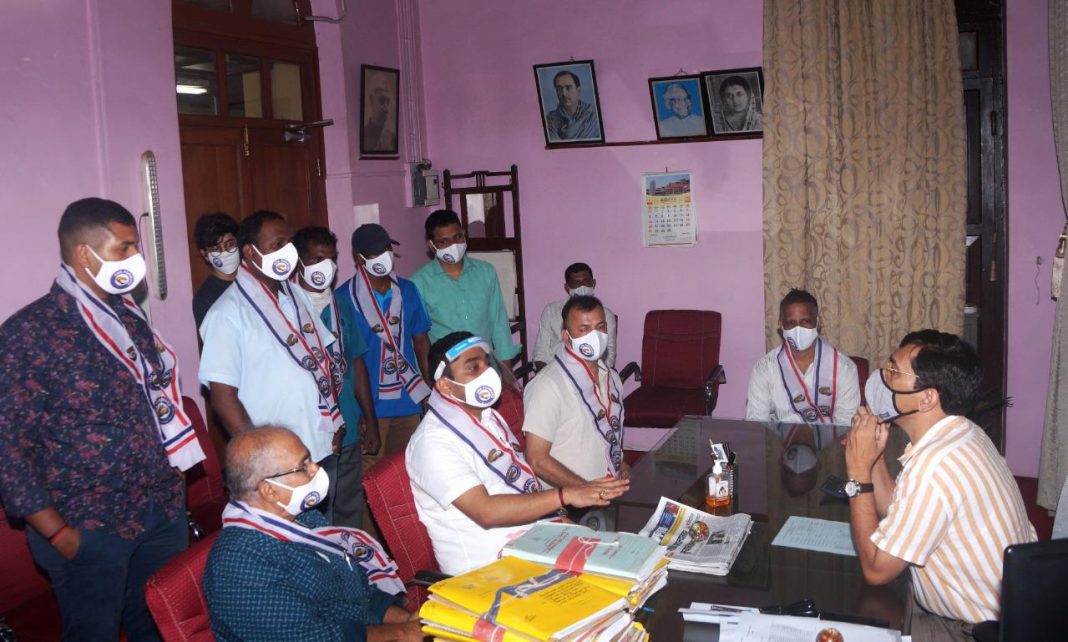 Panaji: Goa Forward Party (GFP) leaders on Friday took up the issue of Housing Building Allowance of the government servants being not deposited in the banks.

The GFP delegation comprising its Vice President Durgadas Kamat, General Secretary Mohandas Lolienkar and St Andre constituency leader Jagdish Bhobe insisted that the Directorate of Accounts should intervene in the matter as the HBA, which is deducted from the salaries, was not deposited in the respective banks by State government. 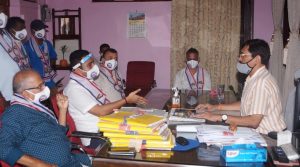 Kamat said that the banks have started harassing the government servants, threatening to convert their loans into the Non performing assets (NPAs). He said that the state government has been diverting the money for feeding their own agenda.

Lolienkar claimed that state government wants to host unnecessary events like IFFI from the hard earned money of government servants.

Director of Accounts Santosh Humraskar, speaking to the delegation, claimed that he was not in control of such acts, but it is for respective Head of Departments to act. 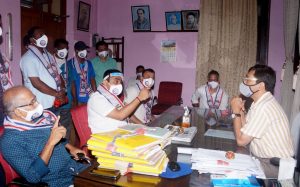 He said that his department is “just acting like postal department” to pass on the salary. “We don’t keep a track of the deductions or whether they are deposited with the banks,” he said.

After consistent requests by the GFP, the Director finally agreed to call for meeting of banking representatives, urging them not to call the government servants, as the money is already deducted from their earnings.