GCCI to be voice of small traders, who run the economy of State: Manoj Caculo 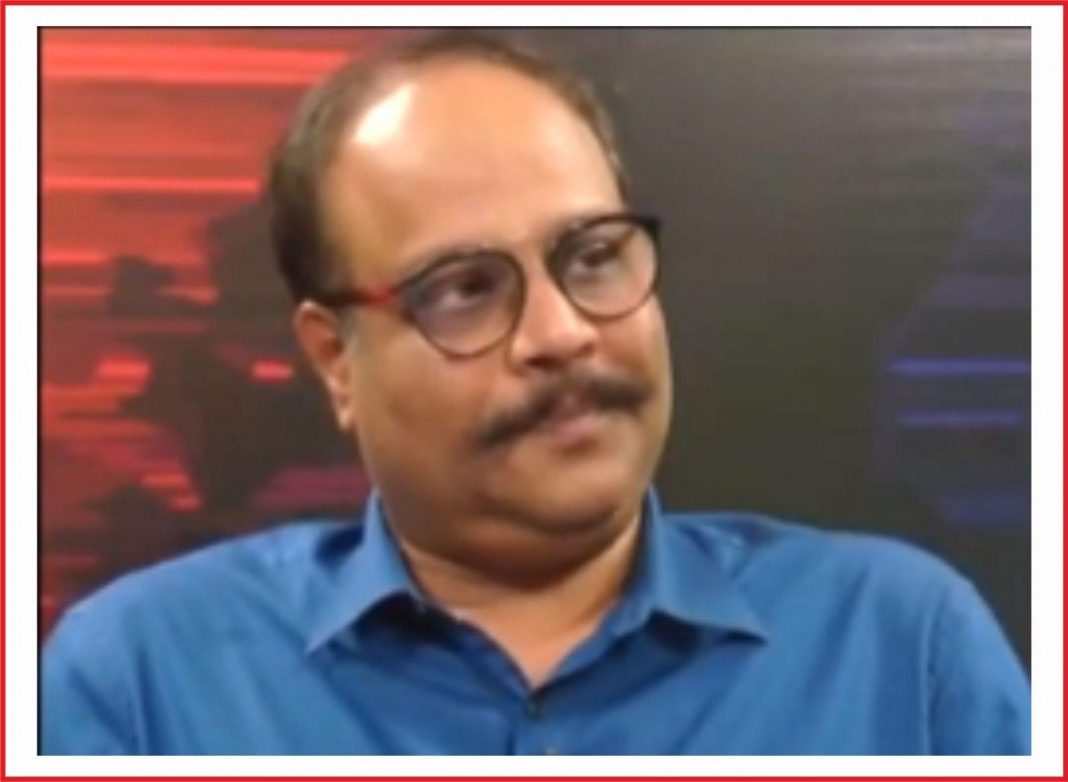 From Our Special Correspondent

Panaji: Goa Chamber of Commerce and Industry has new President in the form of Manoj Caculo at a crucial time when business community in the State is banking on young chief minister Pramod Sawant to address their problems.

Caculo feels that Sawant is a promising chief minister as he is taking the issues face on and not hiding behind the doors.

We spoke to him on some of the crucial issues concerning the business class in Goa. Here’s what he said:

The admission of chief minister that things are not rosy on the industrial front is a very positive sign.  The Chief Minister is handling situation face on and admitting about the systematic problems that have percolated in. Sawant has said that he will solve the problems in three months. We wholeheartedly welcome it. Also, he is heading a young ministry, which can grasp problems of the industry in a better way once they are explained to them. We are hopeful because it is not only he but his council of ministers is also positive.

Vishwajit Rane becoming Industries minister is something best that can happen to the industry. We have seen his performance in health sector, the way he has been changing the face of Goa Medical College. I have personally interacted with him. He has assured that let us solve the problem jointly.

The institutions like Industrial Development Corporation were delaying the proposals. He said that he will ensure that all the pending things will be expedited. No work should be delayed.

SMALL TRADERS TO BE FOCUS POINT FOR GCCI

GCCI is the apex industry body in Goa and to head that is prestigious position. I feel that I am lucky to have been chosen to head it. We have members from small time businessmen to biggest of mining industries. During my tenure I want to include everybody. Earlier entire focus was only on tourism or mining sector and the small trading community was feeling that they were being sidelined. I want to focus on their problems and be their voice before the authorities. The chamber can be their voice. The small traders in Goa are here to grow. When they will grow, the economy of Goa will grow.

Mining was a big industry in Goa. Along with mining there was other logistic involved like trucks, barges and others. We expect the mining to resume. But in the meantime our focus has to be on the small traders. When we speak about tourism industry,we don’t only talk of five star hotels, but also of others like wedding planners, event planners etc.

Education is one sector. There is disconnect between our syllabus and industrial requirement. We will have discussion with the professional colleges and also chamber so that we can discuss with them what we want.

TRANSITION ON INDUSTRIAL FRONT IN GOA

There is transition happening in Goa. First it was heavy engineering industries that were dominating the scene. Then there were pharma companies, followed by IT and now Start Ups are coming. This transition of change of industry is a continuous process and it is not restricted only to Goa.

As an industry body, we can do very little. But we have seen that chief minister Pramod Sawant has taken some positive steps. He cleared the first mine. Government should take a stand on this.

Mining industries are employing hundreds of people whom they have retained. But they will not be able to pay their salaries for indefinite period. So it is high time that the mining should start.

We are very much impressed with Pramod Sawant. What is liked by everybody is that he is facing issues head on. Let us take the issue of taxi. He has been facing them, he is facing media, taxi owners and also MLAs. That requires guts.

NO EASE OF DOING BUSINESS

Unfortunately, till now ease of doing business is only on paper. IPB was supposed to be single window but it is everything except single window. CM has promised that he is going to revamp this whole thing. He has said that the industrial bodies would be given representation on the board.