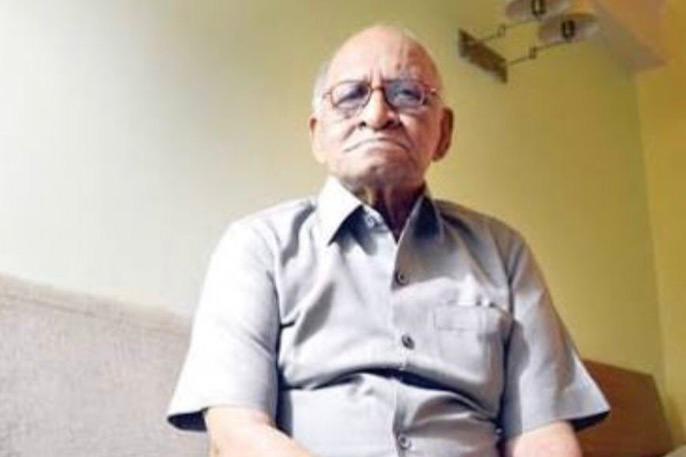 Pune: Veteran Freedom Fighter Mohan Ranande breathed his last in a hospital at Pune where he was undergoing treatment. He was 90.

Veteran historian Sanjiv Sardesai in a post on Facebook has conveyed the sad news. Sardesai has posted “it is with sadness that I have inform the people of Goa, that one of Goa’s prolific and most famous freedom fighter Shri Mohan Ranade, 90 yrs, passed away today 25th June 2019 at around 5.30am at Pune. His demise was conveyed by his close associate, Shri. Bhai Tamhane.”

“He was imprisoned in Portugal, from 1955 till 1969, after being wounded by a bullet in his stomach, while raiding the Betim Police Station.”

His wife Late Smt. Vimal passed away a few years ago. They had no children.

He was awarded the Padmashri by the Government of India. Funeral is likely to take place in the afternoon, with State Honours.

He was taken care of by a few close friends and he was recently hospitalized. Goa Government had supported his medical assistance through financial help, recently.