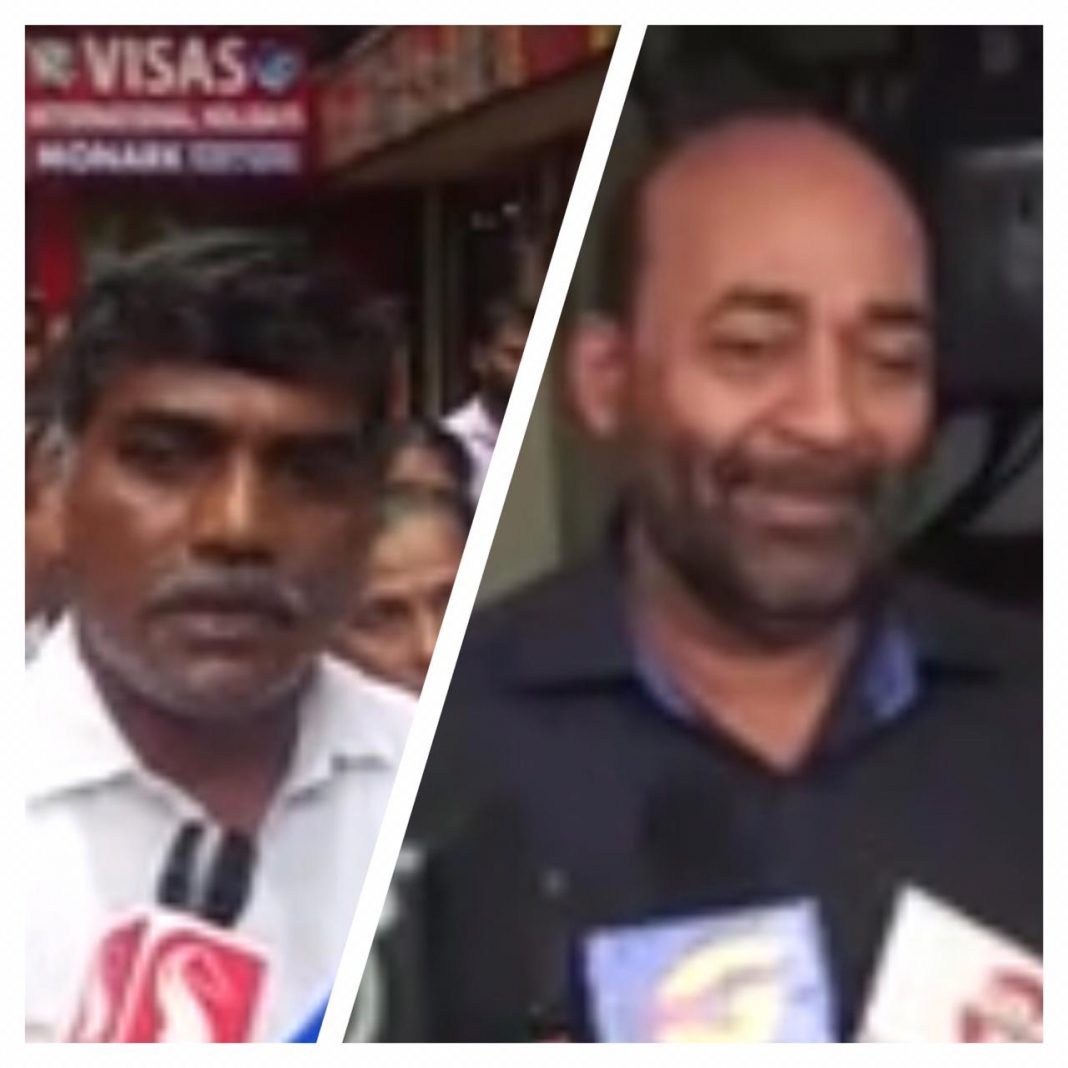 Wagh said that the locals are opposing the entry of Silveira in the party. “Silveira has been calling BJP workers informing them that he would be joining the party,” he said.

Wagh said that Tendulkar has made it clear that there is no such proposal in front of the party.

Poor show of Congress in Bicholim evokes the need for alliance

Bicholim: The utterly poor performance of Congress party in Bicholim for the recently held municipal elections have raised the question whether the party can...
Read more
Politics

Loyalty towards my party was my madness, I am face of AAP in Goa now: Pratima Coutinho