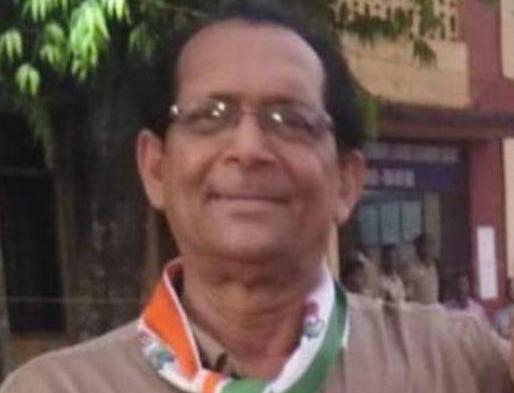 Congress candidate Francis Sardinha defeated BJP contestant Narendra Sawaikar in South Goa, wrestling the seat, after a gap of five years. Sardinha is a former Member of Parliament which had represented the Parliamentary constituency in the past.

Congress candidate won with the margin of 15,268 votes against BJP candidate.

Total 70.15 per cent people had voted in this parliamentary constituency for 2019 elections as against 75.17 per cent during 2014 polls.