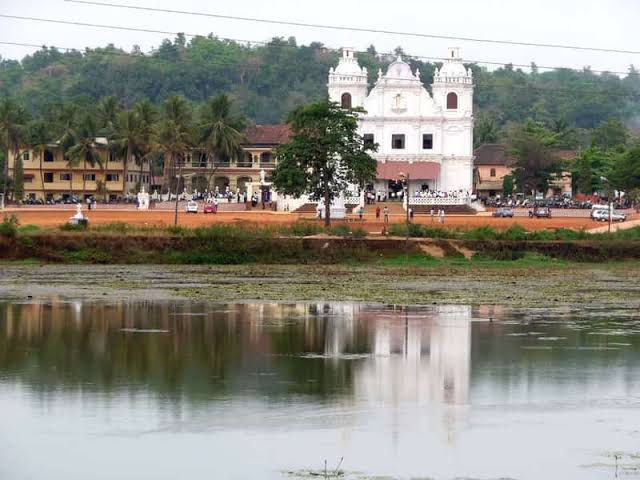 Panaji: As per the Union Ministry of Environment’s new rule, fourteen additionnal water bodies are to be declared as ‘Wetlands’. These water bodies have been termed as ‘critically significant’ because of its ecosystem service and biodiversity values for local communities and the society.

Previous articleGovt urged to expedite setting up of Ribandar health centre
Next articleIn a first, young farmer from Satrem yields strawberries in his farm By Devendra Gaonkar