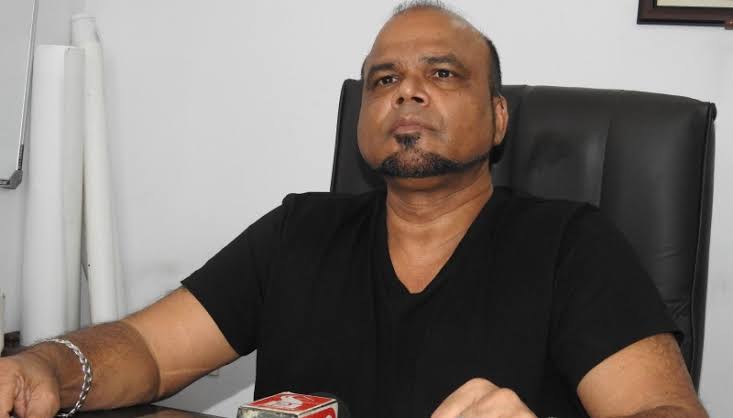 Velingkar under the banner of Hindu Raksha Maha Aghadi had addressed a press conference on Thursday claiming that St Francis Xavier should not be revered as a patron saint of Goa as he was involved in atrocities during the inquisition. 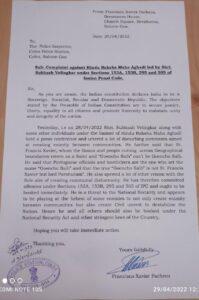 He had said that it was Portuguese officials and bootlickers are the one who set the name ‘Goencho Saib’ (Patron Saint of Goa) and that the true ‘Goencho Saib’ is not St Francis Xavier but Lord Parshuram.

In the complaint Pacheco has said that Velingkar has spewed lot of venom with the sole aim of creating communal disharmony. “He has therefore committed offences under section 153 A, 153 B, 295 and 505 of IPCand ought to be booked immediately,” Pacheco has said.

The former tourism minister has said that Velingkar is a “threat to the National Security and appears to be playing at the behest of some enemies not only create enimity between communities but also create Civil Unrest to destabilize the nation.”

When contacted , a senior police officer said that the complaint is being examined and will be referred to higher authorities for their guidance.

‘Family Returns’ plays out every Ganesh Chaturthi at this 288- year-old mansion, as elsewhere in Goa