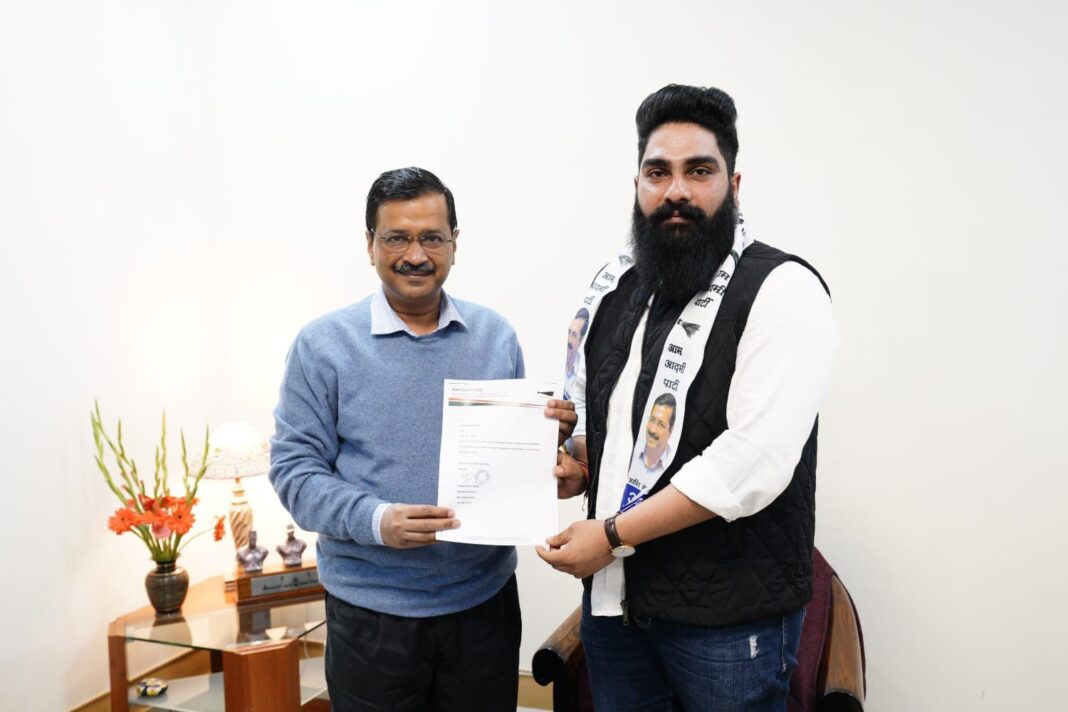 In the history of Goa, 25-year-old Siddhesh Bhagat from Aquem Baixo village in the Navelim constituency was the youngest Sarpanch. His voting percentage was 87.30%.

He is the founder of ‘Together For University’ that is an independent students’ wing which is formed to fight for the rights of students studying in post graduate departments. He has been fighting against unemployment issue and has participated in different youth movement such as Dabolim airport, Canacona fisherwoman rape case.

He said, “Throughout my life, I have seen how the poor and middle class suffer. I could not see the youth struggle even after gaining qualification. Many departments take the common man for granted, so my next major fight will be against the corrupt system”.

Apart from handling youth related issues he is committed to protecting the interests of farmers and Goenkarpon. “Goenkarpon is the pride of every Goan, but today politicians have made it into a joke. Goenkarpon means preserving our culture, tradition, and lifestyle”, he added.

I believe that the youth will lead this country towards progress. Our party is completely different from other parties. All of us together will take this campaign of development forward”.