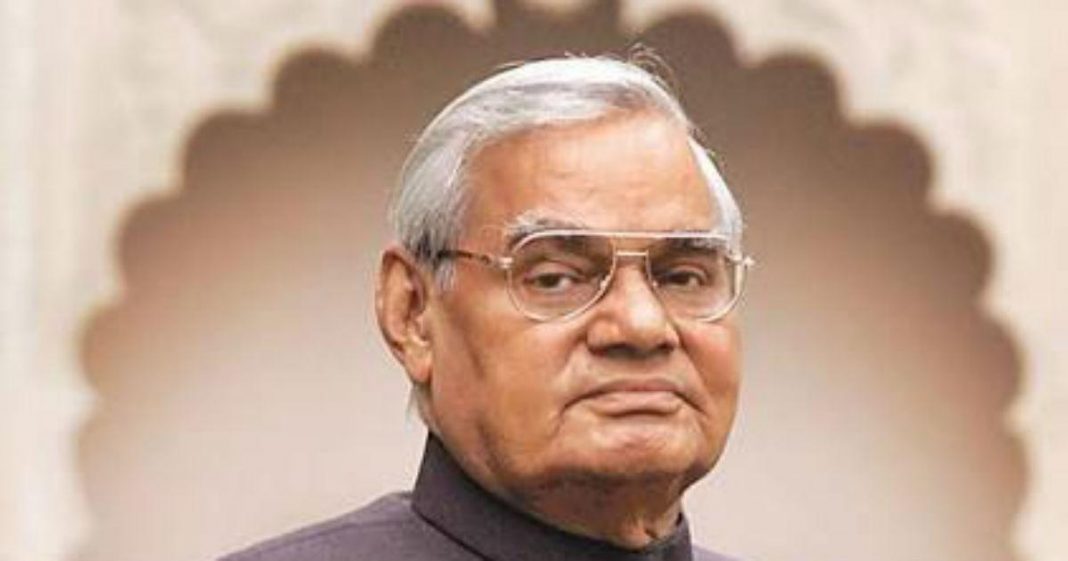 New Delhi: Atal Bihari Vajpayee passed away today at the age of 93. Leaders from across the political spectrum mourned the loss of India’s former prime minister.

The 93-year-old was admitted on June 11 due to kidney tract infection, chest congestion, and low urine output. His condition has been declining rapidly. He had suffered a stroke in 2009 that weakened his cognitive abilities. Subsequently, he developed dementia.

Previous articleCM Parrikar to return back on August 22
Next articleDeeply pained with the passing of Atal ji: Parrikar