Deeply pained with the passing of Atal ji: Parrikar 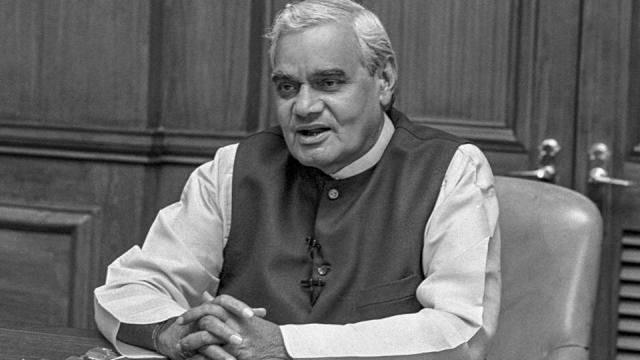 Panaji: Chief Minister Manohar Parrikar has said that he was deeply pained with the passing away of former Prime Minister Atal Behari Vajpayee.

“Deeply pained by the passing away of our beloved Atal ji. India has lost a great leader, a leader of masses and a visionary who dedicated his entire life in service of the nation and its people,” Parrikar has tweeted.

The chief minister is currently in the USA for follow up treatment of his pancreatic ailment and is expected to arrive in Goa on August 22.