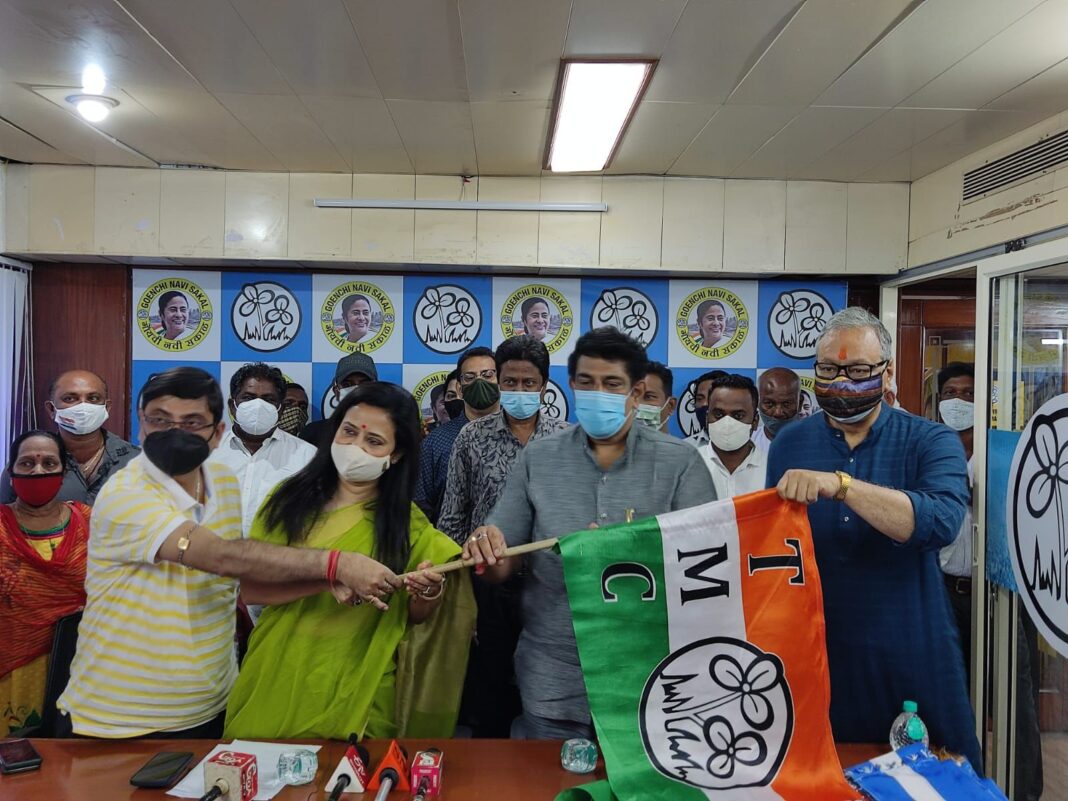 Expressing their faith in the leadership of Goa TMC, the new entrants said that TMC is the only credible alternative against the fascist BJP.

Following the induction, Shri Saifullah Khan said, “I am impressed by the leadership of Mamata Banerjee and the fact that she has always fought for women empowerment. This is the reason for me to join TMC.”

Welcoming the new inductees, Smt Mahua Moitra said, ‘Grassroots leaders will further strengthen the party and I am sure that with the induction of Shri Saifullah, Goa TMC will become stronger in Mormugao.’

Goa Trinamool Congress wholeheartedly welcomes these determined and dynamic leaders into the party fold and is convinced that with their hard work Goa will usher in a ‘New Dawn’ soon.