Five including two Afghan, one UK tourist rescued on Tuesday in Goa 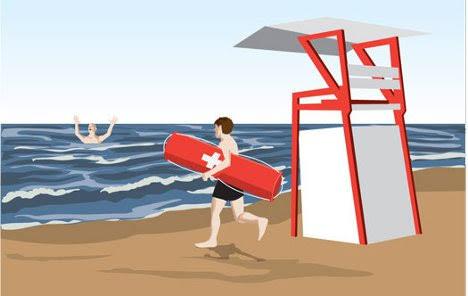 Panaji: Two tourists from Afghanistan and one from UK were amongst the five people rescued at different beaches of Goa on Tuesday.

In a double rescue operation, two Afghani males in their twenties were rescued at Anjuna by a lifeguard on duty at the beach.

53-year-old male British tourist and 33-year-old man from Bangalore were rescued in two different operations at Benaulim beach in South Goa on Tuesday, the official said.

In yet another rescue, 21-year-old male from Haryana who ventured into the Sweet Water lake at Arambol was also rescued by lifeguard.

Spokesman for lifeguard agency said that from the begining of the year till date Goa has witnessed 30 rescues along the coast.