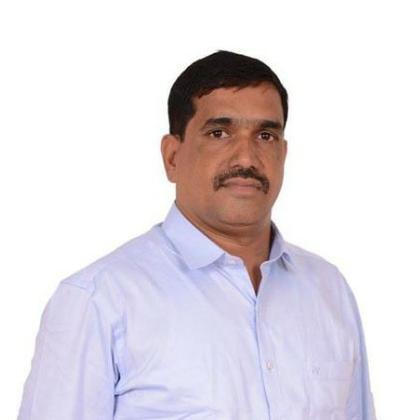 Superintendent of Police (North) Utkrisht Prasoon said that the FIR has been filed against Wilson Godinho and another man Tahir after the family members of Naik filed a formal complaint with the police.

Prasoon said that the police are investigating the case in detail and “all those who are named in the complaint would be summoned for questioning.”

On Friday, police had filed unnatural death in connection with the case, but later named both the accused when family filed a formal complaint naming them, the SP said.

Naik, a MGP leader, who had unsuccessfully contested 2017 Goa Legislative Assembly election on the party ticket, had shot himself on Friday.

In the WhatsApp messages that were forwarded by him little before his death had named Wilson Godinho and one Tahir, accusing them “blackmailing” and “harassing” him over the money matter.

Naik was declared brought in dead at Goa Medical College, which is situated hardly four kilometers away from his home, where he shot himself.

Old Goa Police Inspector Krishna P Sinari who is investigating the case said that FIR against Godinho and Tahir is filed under section 306 of Indian Penal Code for abetment to suicide.

“The investigation is on in this case. We can’t reveal further details,” he said.

The family members of Naik on Saturday had demanded arrest of Wilson and Tahir failing which they had refused to take possession of the dead body.