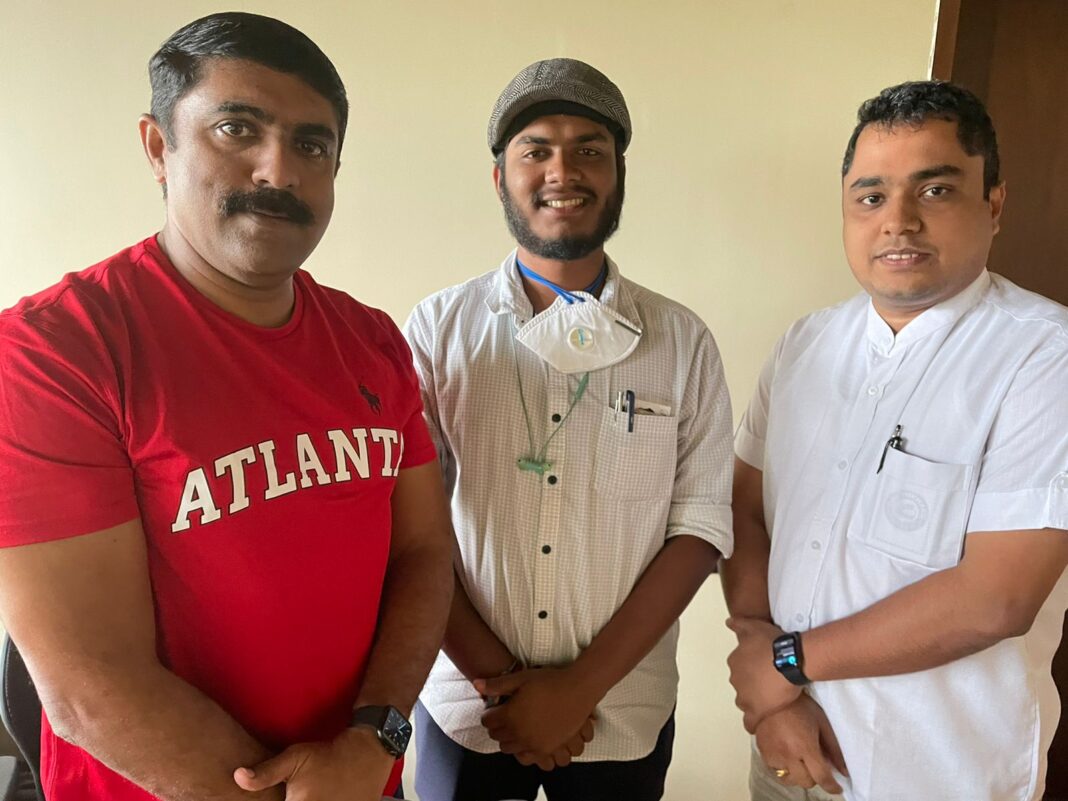 Margao: The councilor of Cuncolim Municipality Uddesh Bhiku Naik Dessai on Tuesday called on Goa Forward Party President Vijai Sardesai and told him to intervene in the matter of files going missing in the municipality.

According to Councilor Desai, the public have vented ire over the episode of files being going missing in the municipality. He informed that even a letter by him in regards to council has gone missing.

“Past one month I have been telling the concerned staff to look for the letter submitted by me, but they are least bothered. Same thing is happening with the public, who are facing problems due to this approach of municipality staff.” He informed.

Sardesai has assured him to speak to DMA regarding this issue. “Culprits need to be booked. They can’t misplace or miss the files, which are important to one who submits them. This is definitely a serious issue and hence people of Cuncolim should get justice.” Fatorda MLA Sardesai said.

Sardesai also said that the Chief Officer as the executive head of the municipality is responsible for mishandling the files. “Like this BJP government, officers working on the behest of ruling politicians have become lethargic and have no seriousness. This issue needs to be addressed and Goa Forward will definitely look into this issue.” Sardesai said.