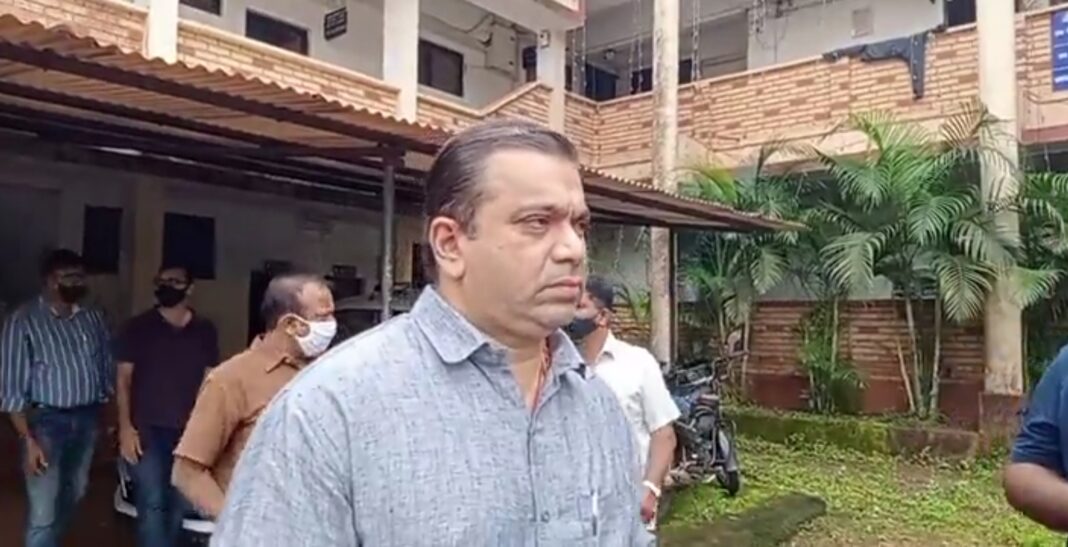 Khaunte said that his meeting with the SP ended with a positive note but he is waiting for the actual action to be taken in this matter. The MLA pointed out that three accused were arrested only after the doctors under the banner of Indian Medical Association marched to the police station.

The main accused in the matter is still missing and he has filed for anticipatory bail. We are monitoring what reply police files in this connection before the court, he said.

Khaunte said that the accused may be related to Union minister or nephew of a BJP mandal leader, but he should not be let scot-free.

The MLA also pointed out that one of the three accused arrested last night has serious offences against him. “The externment proceeding against that accused are pending because he is getting support from Porvorim Police Inspector,” he said.

He said that the doctors have been doing wonderful job in the times of pandemic but their safety is at the risk at present with such kind of incidents.

“It is unfortunate that the doctors from across Goa had to walk to police station demanding action in the matter,” he said.

Khaunte said that he has been closely monitoring the case right from the first day awaiting for the proper action against the accused.