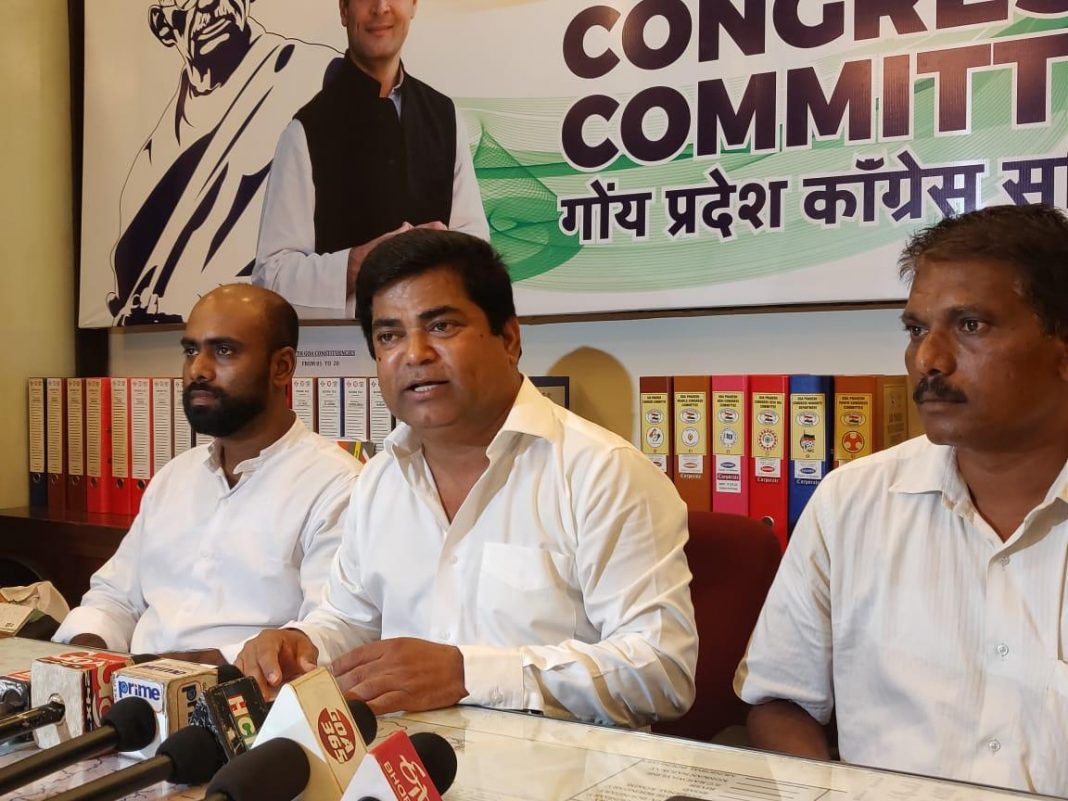 Panaji: Claiming that the Exit Polls which were put out on Sunday were grossly manipulated, Congress in Goa on Tuesday demanded intervention of Election Commission of India (ECI) in it.

Goa’s Leader of Opposition Chandrakant Kavlekar said that the Exit Poll which has been released was “grossly manipulated” in order to keep the NDA flock together ahead of the counting scheduled on May 23.

The Exit Polls which were aired on television channels on Sunday claimed that NDA will regain the power.

“It is issue of concern that when Code of Conduct is in session. Doesn’t it amount to violation of the code?,” he questioned adding that “such polls hurt the sentiments of the people.”

“When general sentiments is that Congress will win both the Lok Sabha seats, the Exit poll indicates that they would be won by BJP. These exit polls are conducted to pressurize the alliance partners by NDA to stay with them by projecting the wrong figures,” Kavlekar said.

“Those who manipulate the Exit Poll results and publicise it, may be trying to create a ground because they know that the EVMs are tempered. Never know, what is the reason. The ECI should investigate into it,” he said.

Kavlekar said that similar Exit Polls were conducted in the year 2017 after Goa Assembly elections which showed that Congress would be reduced to single digit while BJP will win more than 30 seats.

“But in reality, Congress emerged as the single largest party, while BJP was reduced to second position,” he said.