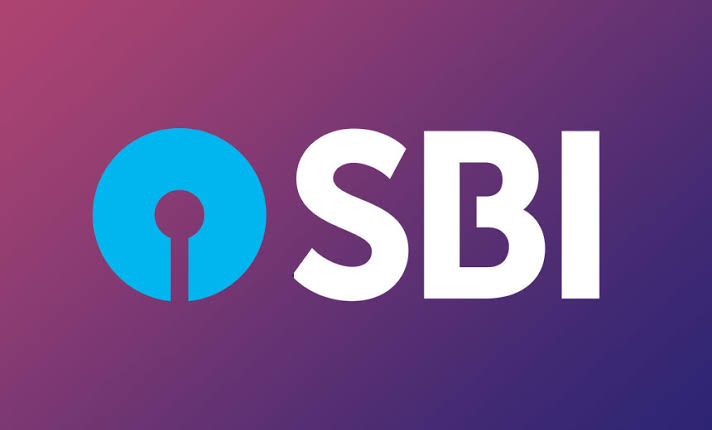 The family sources stated that 83-year-old former Banker passed away after suffering Cardiac arrest. He was also on the Managing Committee of Goa Chamber of Commerce and Industries (GCCI).

He also served as Chairman of Goa Public Service Commission from 1997 to 1999.

“In his death, Goa has lost an illustrious son. He retired as the Chairman of SBI – the largest public sector Bank in the country – a rare distiction of which all Goans should be proud,” he said.

“Post retirement, he also served as chairman of GPSC. He had also shared his banking experience with Goans by heading chamber’s Banking and Finance Committee for two terms. We will always cherish his memory,” Caculo said.