Elections in Goa will not be preponed: CM 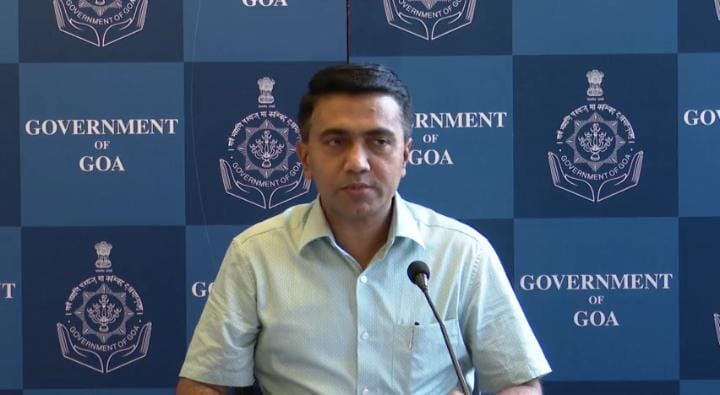 Panaji: Chief Minister Pramod Sawant has ruled out dissolution of legislative Assembly before scheduled elections in February next year.

Sawant on Monday said that there is no possibility of cutting short the tenure of current legislative assembly as there are many developmental projects, which are in the pipeline to be implemented during the current year.

The chief minister rubbished all the speculations that the BJP would go for early polls after winning recently held Zilla Panchayat elections with thumping majority.

“We will complete the current tenure and elections would be held as per the schedule in February next year,” he said. The last elections were held in February 2017.

Sawant said that the state government will also fulfil its promise of providing 10,000 government jobs during the current year.

He also said that several new vacancies will be created after retirement of the existing government officials.