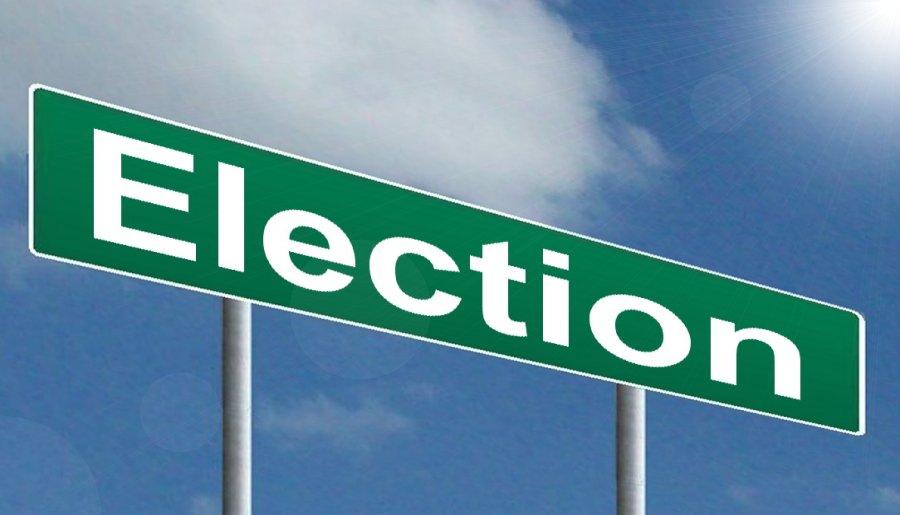 Chief Electoral officer (CEO) today issued notification for the Parliamentary elections in North and South Goa and by-polls in Mandrem, Shiroda and Mapusa assembly constituencies. As such, with this, the process for filing the nominations has begun.

Naik, BJP’s North Goa candidate is set to file his nomination on Friday.

The last date for filing the nomination process is April 4, scrutiny will take place on April 5 and withdrawals on April 8.

The polls are schedule on April 23 and counting on May 23.