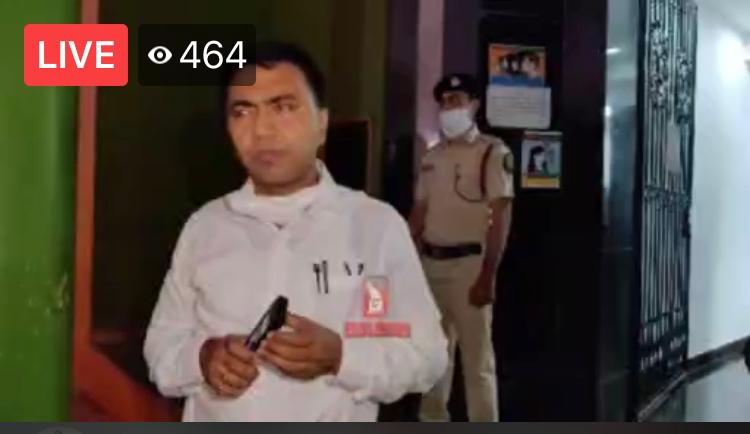 Sawant, who received the final report of Economic Revival Committee headed by industrialist Shivanand Salgaoncar, said that maximum suggestions mentioned in the report would be implemented by his government.

Goa government has opened up industrial estates as a part of attempt to start economic activities amidst COVID-19 outbreak in the state.

Sawant said that the implementation of the report would begin in next one-and-half to two months. “All the respective ministers of the departments would also be briefed about the report,” he said.

The chief minister said that the report has touched upon all the sectors after considering the recommendations from bodies like Goa Chamber of Commerce and Industry (GCCI) and others.

Sawant said that the committee has not asked for any financial package for the industry.

He said that the resumption of Iron Ore mining industry is also one of the factor mentioned in the report.

Talking to reporters, committee chairman Shivanand Salgaoncar said that the report has touched upon all the sectors.

“We have submitted the report. Our term is over, it is for the government to take decision on our report now,” he said.

Salgaoncar, who is a mine owner, said that currently state is going through tough scenario “but government is working with the industry to ease the situation.”

“Every sector is important for revival of Goa’s economy,” he said.