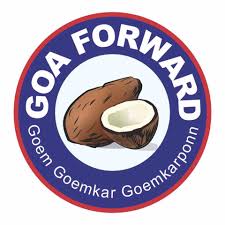 Ponda: Goa Forward Party’s Ponda unit has decided to celebrate ‘Eco-friendly Ganesh Chaturthi’ to stop the pollution being created in the area. They have decided not to install banners and instead donate that money for charity.

“We Goa Forward Party Ponda have taken first step towards pollution free Ponda. Our Ponda team has decided not to put up any flex or banners in the city for the Ganesh festival,” party’s Ponda leader Rajesh Verenkar said.

“Only one hoarding would be put up at the party office in Ponda,” he added.

Verenkar said “rather we have decided to spend the money for charity for the needy who can celebrate Ganesh Festival with their families.”

“It is a small step towards better Ponda to take Ponda Forward,” he said.