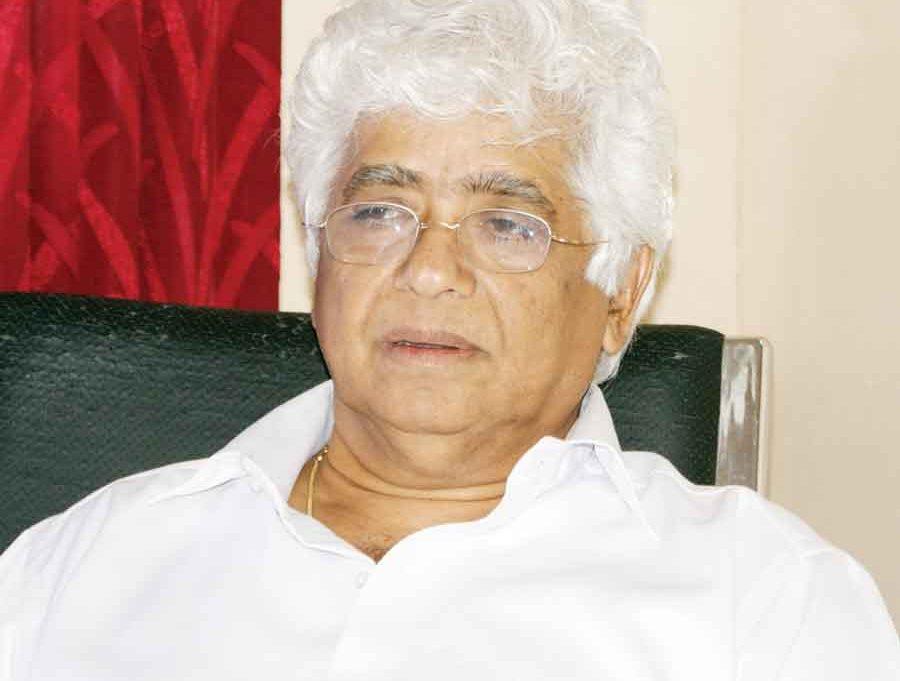 Mapusa: The shareholders of Mapusa Urban Cooperative Bank have demanded that the first information against the director of the financial institution holding them responsible for its current scenario.

The Directors of the bank have currently tendered their resignation while Reserve Bank of India has imposed several restrictions on the bank.

The shareholders rued that their money has been held back in the bank and with Ganesh Chaturthi inching closer, they need to withdraw the finances.

They said that they can withdraw only Rs 1,000 once in six months while their savings are languishing in the bank. The shareholders have demanded that they be allowed to withdraw money up to Rs 50,000 due to upcoming Chaturthi.

The meeting was attended by around 200 people including shareholders and also staff of the bank.

The AGM of the bank is scheduled on September 29. During the meeting, the appeal was made out to the shareholders to give their suggestins, objections and recommendations.

The shareholders have demanded inquiry by Central Bureau of Investigation into the affairs of the bank. One of the shareholder and President of Mapusa Traders’ Association, Yeshwant Gawandlkar said that Ramakant Khalap did not allow other people to get involved into the Board. He said that if not CBI at least magisterial inquiry should be held in the affairs of the bank.

Another shareholder Abhay Gawandlkar held Khalap responsible for the current position of the bank.

Previous articleEco-friendly Chovoth: Goa Forward Party’s Ponda unit not to install banners
Next articleNow charging a bomb for physiotherapy will be a thing of past in Ponda