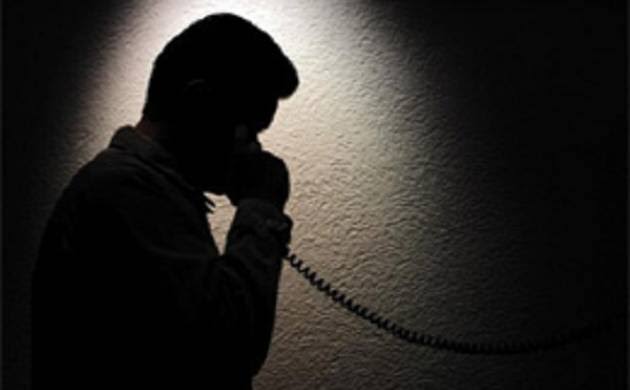 Ponda/Curchorem: Close on the heels of complaint by Goa Chief Minister Pramod Sawant,  two more political leaders have filed complained against an unknown person for threatening them and trying to extort money.

The Chief Minister’s office had filed a complaint against unknown international number with Panaji Police Station for sending him threatening, abusive, derogatory message.

In a First Information Report filed at Ponda Police Station by Kamat, he has said that he received message from unknown international number for sending obscene, abusive, derogative and threatening message.

In yet another case, BJYM’s former leader Pranav Sawardekar has filed a complaint with Curchorem Police claiming that has the text message from the same number has used provocative, obscene language threatening him to kill, if he does not provide Rs one crore as an amount.