Domnick D’Souza admitted to Asilo Hospital after his arrest 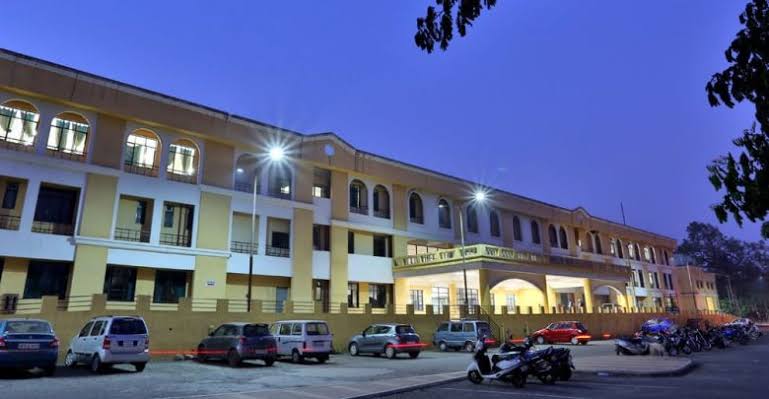 Panaji: Pastor Domnick D’Souza, who was arrested in connection with the alleged religious conversion, has been admitted to Asilo Hospital after it was learnt that he has undergone two major surgeries recently.

Police sources stated that the Domnick was referred for a regular medical check up after his arrest at Asilo Hospital, Mapusa during which it was learnt that he has recently undergone two major surgeries.

One of his relative, who was accompanying him to the hospital, produced the papers about his surgery after which he was adviced to remain admitted in the hospital.