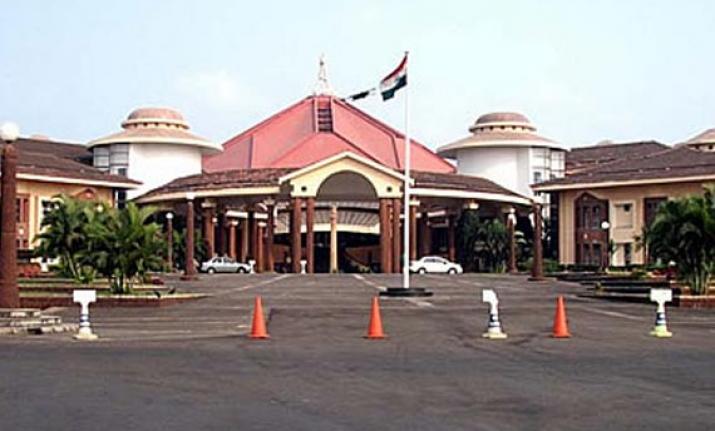 Panaji: Goa’s acting Speaker of Legislative Assembly Michael Lobo has issued notice to State Health Minister and BJP MLA Vishwajit Rane in connection with the disqualification petition filed against him.

Independent MLA Prasad Gaonkar had filed disqualification petition before then Speaker Pramod Sawant against Rane, who had resigned as Member of Legislative Assembly, soon after getting elected in 2017 elections and then joined BJP.

Rane had resigned his membership of the  Assembly minutes after taking oath and later had also quit from the Congress. He then joined the BJP and was inducted as Health Minister.

The Independent MLA had filed the petition in August, 2017 after which the show cause notice was issued to Rane.

Previous articleShripad Naik spent maximum amongst other contestants of North Goa seat
Next articleSubhash Velingkar on GSM ticket for Panaji?