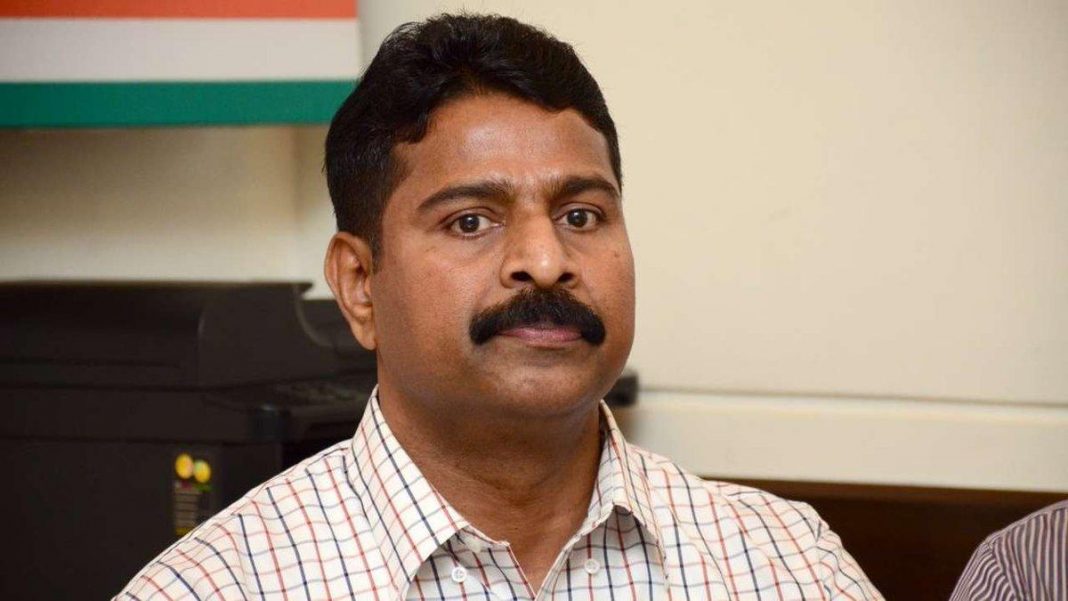 Goa Lokayukta Justice P.K. Misra has today fixed for July 24th the final arguments in the disproportionate assets case filed by Adv. Aires Rodrigues against former Power Minister and current Cumbarjua MLA Pandurang Madkaikar.In his order the Lokayukta has made it very clear that no further adjournment would be granted.

The Anti-Corruption Branch (ACB) while having sought various adjournments in the matter has today finally in its reply to the Lokayukta stated that that the construction of the bungalow needs verification as there is no justification in the complaint by Adv. Rodrigues that Pandurang Madkaikar’s bungalow at Old Goa is costing around 200 crores.

Adv. Rodrigues on 7th June 2018 filed a complaint with the Lokayukta over the inaction of the Anti- Corruption Branch (ACB) in probing the complaint filed by him against Pandurang Madkaikar.

Pointing out that Pandurang Madkaikar’s Nikitasha Realtors Pvt Ltd had on 1st April 2017  inaugurated a huge palacial bungalow at Old Goa estimated to have cost around a whopping 200 crores, Adv. Aires Rodrigues in his complaint had demanded that the ACB register an FIR under Sections 13(1) (d) & (e) of the Prevention of Corruption Act 1988 and Section 120-B of Indian Penal Code against Pandurang Madkaikar and his wife Janita Madkaikar the Sarpanch of Old Goa and to speedily investigate the case.