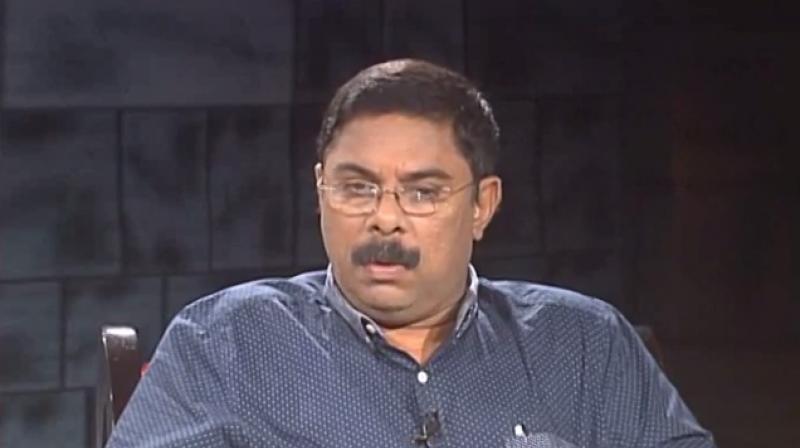 Justice C.V.Bhadang of the Bombay High Court at Goa on June 22nd directed Dilip Parulekar and the other two accused Peter Martins, then attorney of Comunidade of Serula and Irene Sequeira, then Administrator of Comunidade of Bardez  to face trial for offences under sections 119, 120, 420 read with 120-B of the Indian Penal Code. If convicted Dilip Parulekar and the other two accused could face up to seven years of imprisonment and fine.