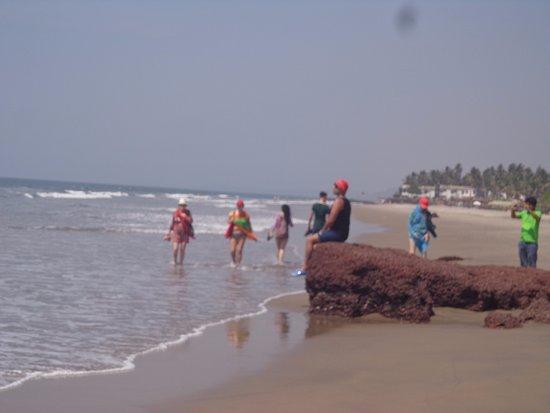 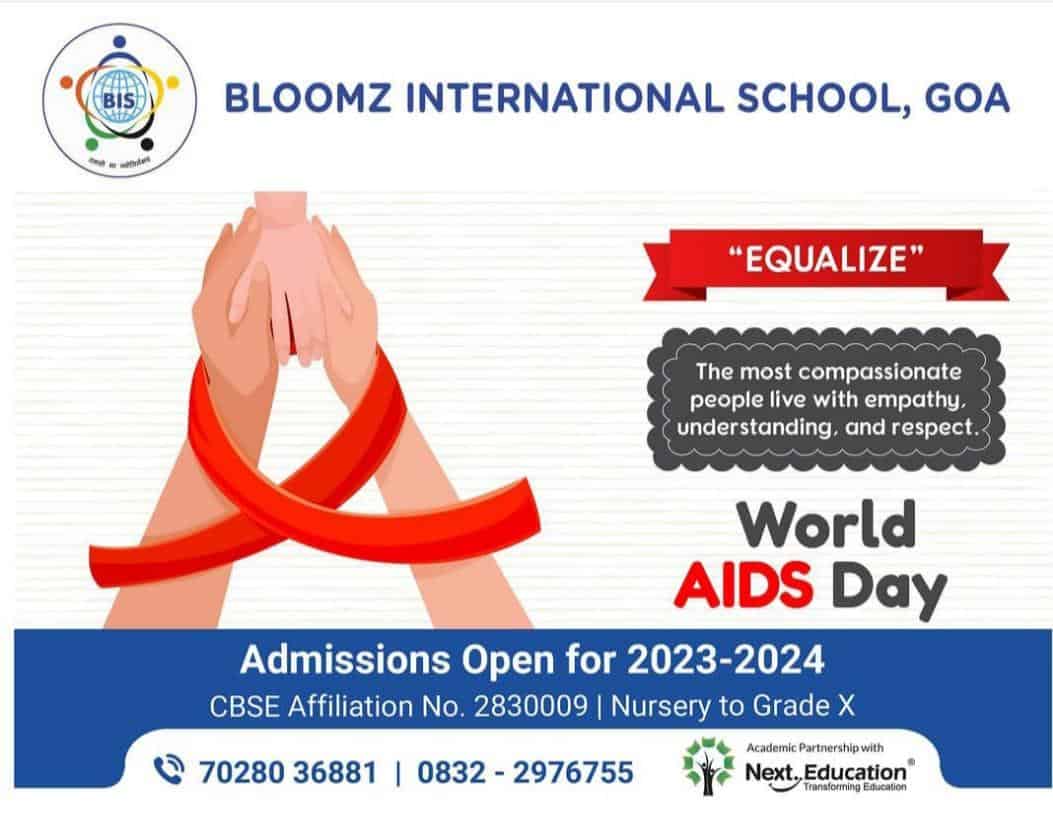 Panaji: Just weeks after Goa’s much awaited international tourism season got underway earlier this month, as many as nine foreigners were among 71 tourists rescued by lifeguards, while swimming off the state’s popular beaches in the month of October.

217 Indian tourists and 46 foreigners have already been rescued while swimming off the state’s beaches from January to Oct this year, by lifeguards of Drishti Lifesaving, a private beach management agency in-charge of safety of tourists on Goa’s beaches. Safety of tourists and protection of life on Goan beaches is a top priority for Goa government’s Department of Tourism.

On October 25 alone, three Russian tourists were rescued from drowning at North Goa’s Morjim beach while two domestic tourists, were also dramatically rescued with the help of a jet-ski craft by alert lifeguards at the popular beach, known for its Olive Ridley turtle nesting sites.

The five tourists were swimming in a designated no-swim zone and were brought to the shore with the help of a rescue board and a flotation tube by lifeguards Uddesh and Milind, who were stationed in the area. In a similar incident at the iconic Calangute beach, three male tourists from Karnataka were also rescued, when they got swept into the sea due to a rip current on the same day, October 25.

The past week has seen a number of rescues along the beach stretches of Baga, Calangute, Candolim, Morjim, Arambol due to rip currents and underwater currents triggered by prevailing cyclonic conditions.

Said Ravi Shankar, CEO, Drishti Lifesaving, “We advise caution to all those visiting the beaches and request them to pay heed to the instructions of the lifeguards. Due to weather and sea conditions there are underwater and rip currents which are not easily detectable. However, the lifeguards monitor the shore closely and set up safe swim zones, hence it is advisable to venture only in the safeswim zones.”

The state has witnessed rough sea conditions and rains over the past few days. The state-appointed lifeguarding agency, Drishti Lifesavig monitors the weather conditions every morning and sets up safety flags accordingly.Drishti Lifesaving has also been shortlisted by the Mumbai Fire Department for beach safety and rescue services in Mumbai. 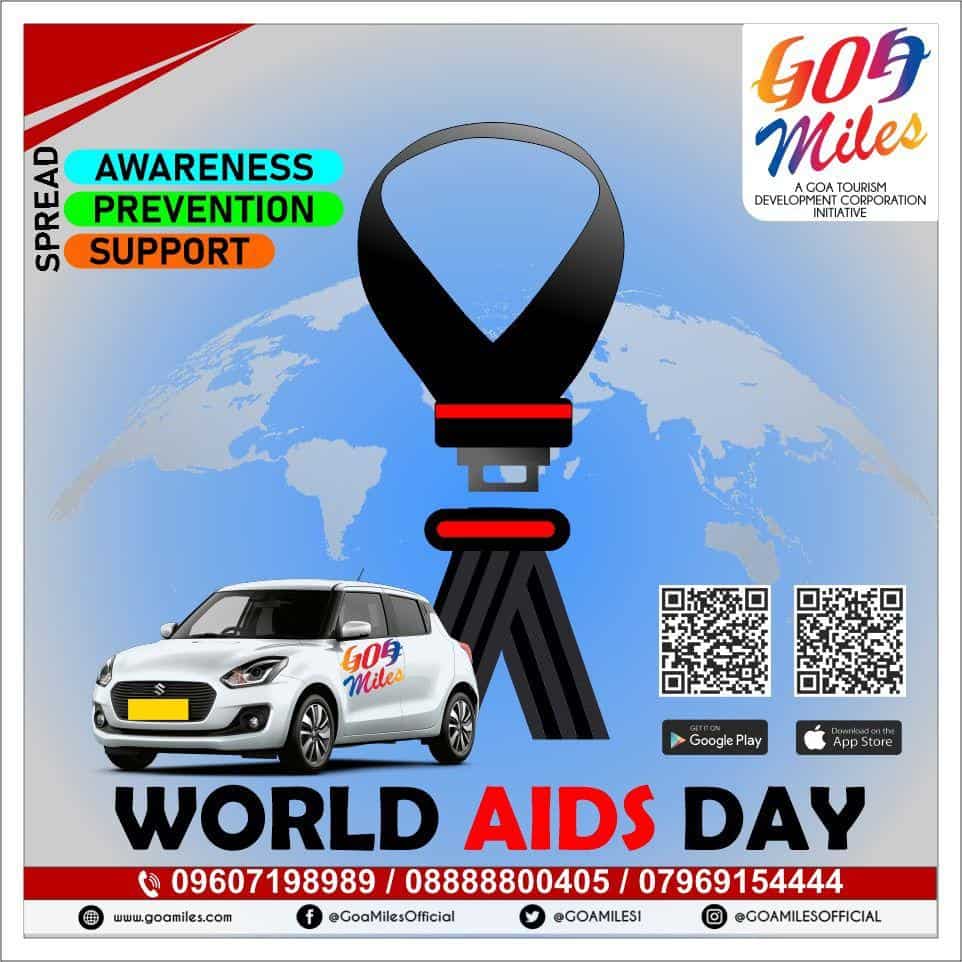 Previous articleDilip Parulekar’s trial in cheating and land grab case to commence on October 30th
Next articleCongress gets boost in Bicholim, Meghashyam Raut joins the party