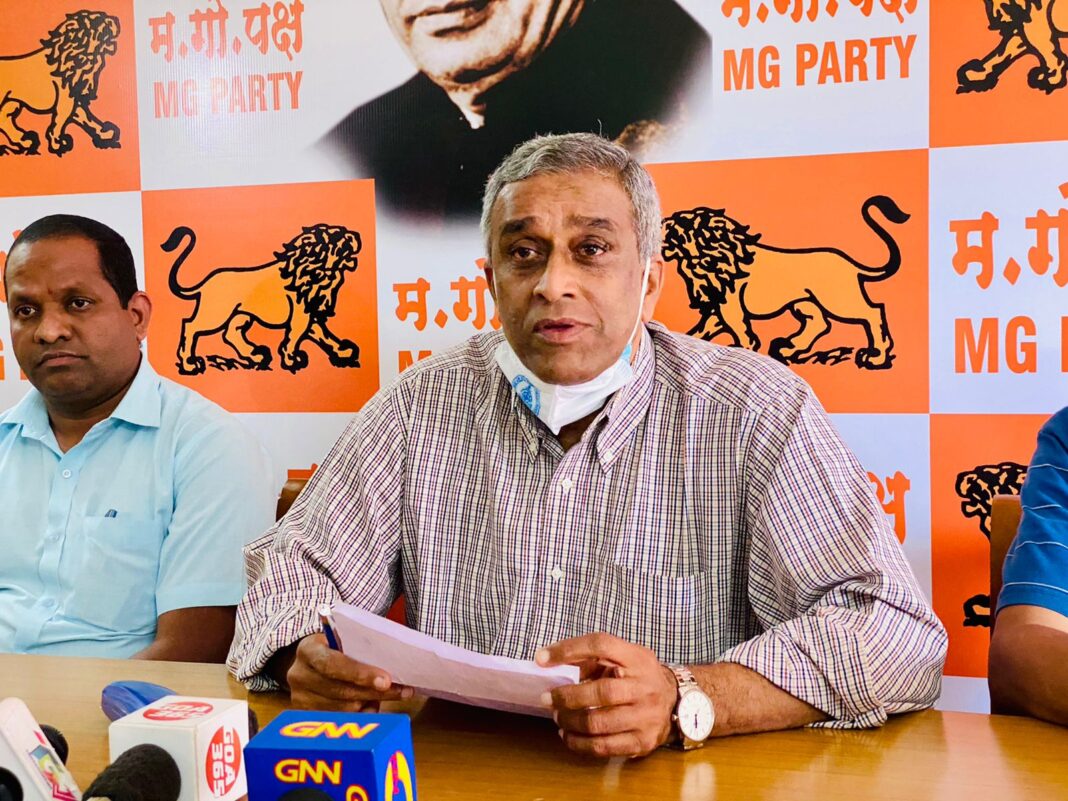 Panaji: While praising former IT minister Rohan Khaunte for bringing in discipline in the department, MGP MLA Sudin Dhavalikar condemned all the other IT ministers for failing to help students in online education.
Addressing a press conference, Dhavalikar said that except during the tenure of Khaunte, rest of the Information Technology ministers have failed to work on the connectivity issue.
The MLA said that he was shocked to see that CM Pramod Sawant during his Sanvordem constituency visit blamed him for not solving the issues. “I am surprised that the CM, being head of cabinet for last two and half years, is blaming me for the failures,” he said.
Dhavalikar pointed out that the development is the responsibility of the Chief minister.
Referring to the connectivity issue, Dhavalikar said that the CM had to face the parents during his Sanvordem constituency visit as students are not able to study online due to connectivity issue.
“For last one year, the government has been lagging behind in providing connectivity due to which the students are facing problems,” he said.