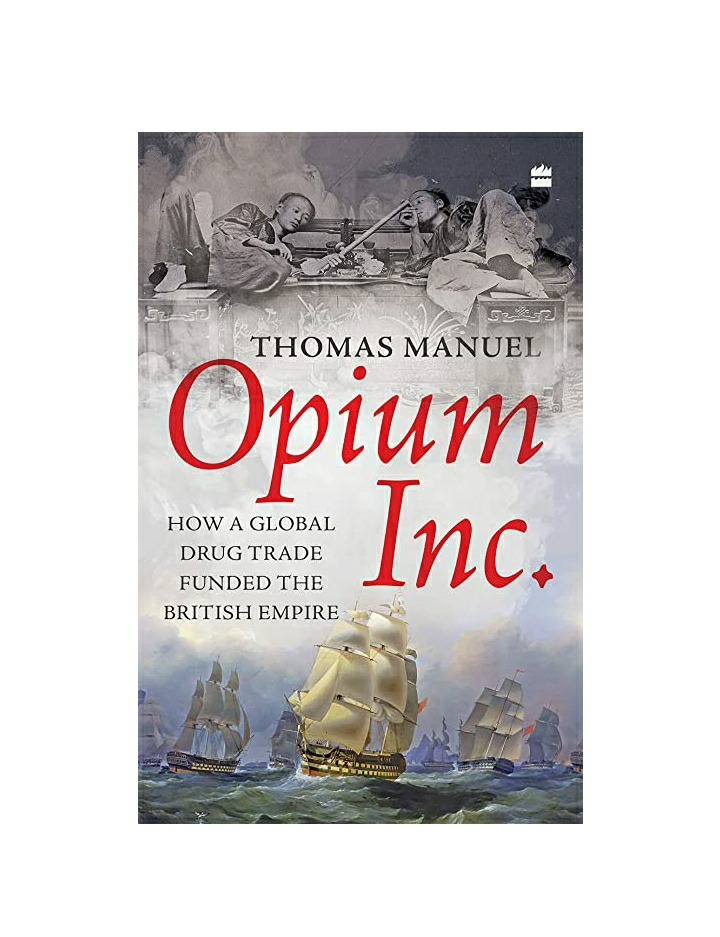 Panaji: Goan Journalist and playwright Thomas Manuel has written a
book titled ‘Opium Inc.’ – the story of the world’s biggest drug deal,
Today he had a discussion on his book via online medium at International Centre Goa’s ‘Kitaab’ session. The discussion was hosted by Dr Pushkar who is the Director at the International Centre Goa
Thomas currently works at India Ink, a public history project where he makes videos about how the past continues to affect us today.
Thomas’ book speaks about the opium trade in the nineteenth
century when the British East India Company operated a triangle
of trade that straddled the globe, running from India to China to
Britain. From China to Britain, they took tea.
From Britain to India, they brought an empire. It was a machine that consumed cheap Indian land and labour and spat out money.
The British empire which had its colonies in India as well as China was facing a financial crunch. In his book Thomas writes how they solved the problem by introducing opium trade which became a source of income for the British on which they built their empire.
- Advertisement -

Previous articleDhavalikar praises Khaunte, slams other IT ministers
Next articlePC Chidambaram to visit Goa on August 25,26