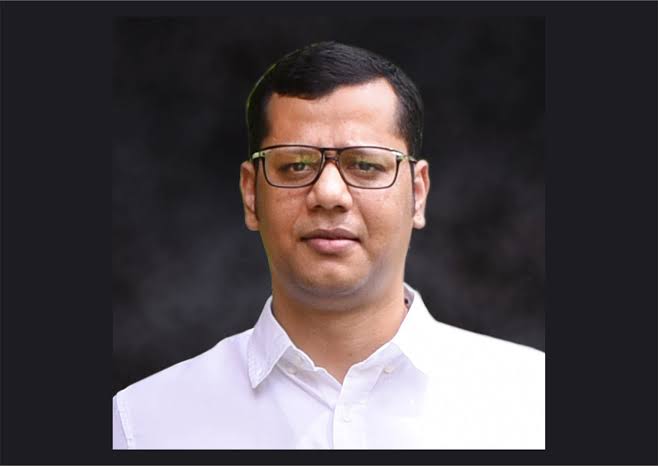 Sources close to Yuri said that the leader has been trying to contest on Hand symbol from Cuncolim Assembly constituency. Junior Alemao had earlier tried his luck in electoral political from Sanguem constituency on NCP ticket.

Yuri’s proximity to Congress was showcased during anti-coal protest at Chandor.

He had arrived at the Chandor Church junction along with Congress leaders like Leader of Opposition Digambar Kamat, former Power Minister Aleixo Sequeira and others.

He was also seen all the time with Congress group in the protest, standing behind Kamat.

Jr Alemao was  tipped off to be GFP candidate from Cuncolim constituency and was also part of the agitation against notification of the Highway passing through Chandor.

As we file the news, Alemao remains to be GFP leader on record.