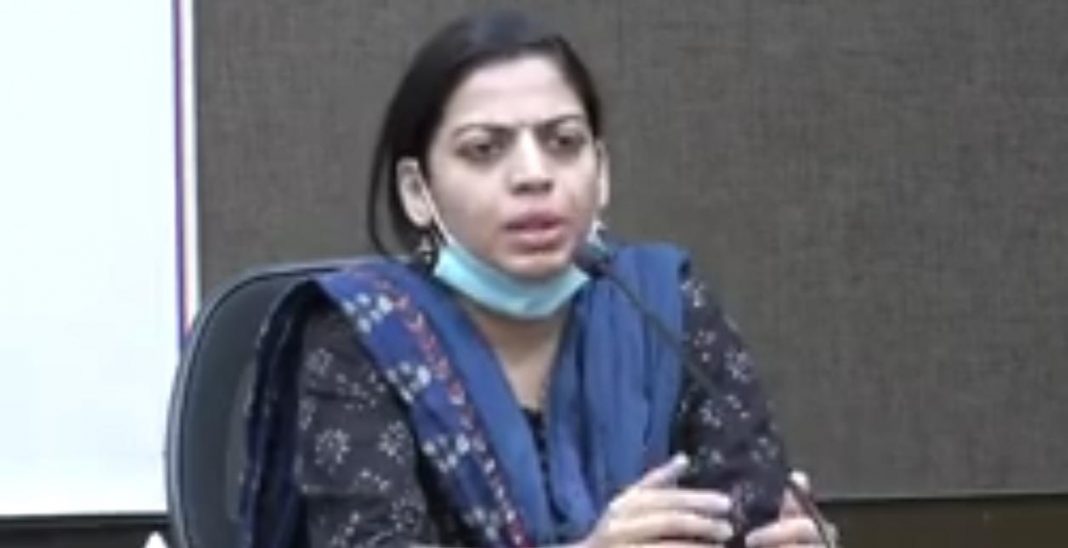 Panaji: On the first day when airport was opened for the operations, Goa saw only three flights arriving, while ten others were cancelled.

State Health Secretary Nila Mohanan told reporters that 13 flights were originally scheduled to arrive in Goa but ten of them were cancelled.

“The first flight came from Bengaluru while two others landed from Delhi,” she said adding that some of the flights were cancelled even as the passengers were ready to fly. She could not disclose the exact reason for flight cancellation.

Mohanan ruled out that the passengers had confusion because of Standard Operating Procedure adopted by Goa government.

The State government has adopted SOP under which the passenger can provide COVID-19 negative certificate from ICMR certified lab and walk freely or test himself paying Rs 2,000 or opt for 14 days home quarantine.

She said that the same SOP would be applicable for the travelers who arrive by road or train from Tuesday (tomorrow onwards).

Mohanan said that the tourists discouraged from coming to the state as the advisory issued clearly states that the hotels have are not operating in the state.

“Only if you have a home here or arrangement to stay you should come. As per Ministry of Home Affairs guidelines, the hotels are not allowed to start hospitality services,” she said.

Meanwhile, Goa Chief Minister Pramod Sawant , in a tweet, has thanked Union Civil Aviation Minister Hardeep Suri for considering his request for restricting the number of flights to Goa.

Sawant tweeted “Thank you @HardeepSPuri Ji for considering my request to restrict the number of flights coming to Goa to bare minimum. With stringent measures in place, we expect that all non essential travel to the state will be discourged, thereby strengthening Goa’s fight against #COVID19.”

Previous articleCM should revisit SOPs committing injustice on Goans
Next articleCOVID-19 test on all the domestic air passengers who gave their samples came negative: Vishwajit Rane