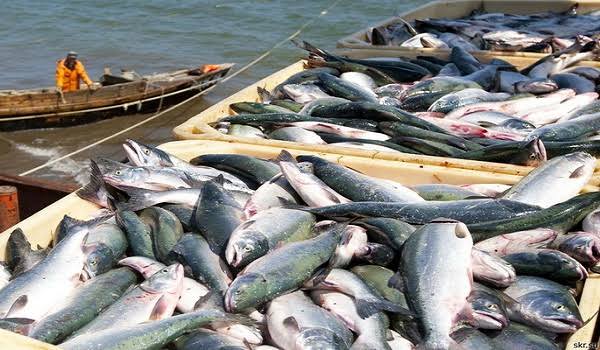 Margao: All Goa Wholesale Fish Market Association President Maulana Ibrahim has filed police complaint against the miscreants for defaming his name alleging his hand behind the current ban on the fishing by trawlers.

Ibrahim has lodged complaint with Fatorda police station after post from the social media claimed that the ban has been imposed so as to make him richer.

“A message is being forwarded wherein it is being alleged that I, Maulana Ibrahim, is somehow responsible for the ban on fishing ordered by the Directorate of Fisheries,” the complaint reads.

“The message does not stop at maligning my reputation but further goes on to proclaim that the actions of the Directorate of Fisheries are arbitrary and dictatorial,” the complaint reads.

“All these allegations are made without giving an iota of proof or evidence but under a claim which insinuates the reason to be obvious to its readers.”

He further has complained that a picture of trawler is also being circulated alleging that despite the ban my fishing operations and activities are underway.

“I outright deny this allegation. In the picture it is also alleged that police are not taking any action since bags full of fishes are being sent to them.”

“This is an attempt to taint by name and also undermine our law and orer machinery,” he said.

He said that in these testing times, a false create doubts in the mind of the public over the intentions of their fellow citizens and the actions of their elected government.

“Such fabricated messages have the potential to create panic amongst the masses. The National Disaster Management Act, 2005 has been declared to be in force by the Prime Minister.”

“I, request the police to consider the letter as my complaint and to conduct an investigation into the matter and charge the culprit under appropriate sections of IPC, National Disaster Management Act and others,” he added.

Previous articleCongress demands survey workers to be certified “corona negative”
Next articleGoa cabinet to meet tomorrow, discuss on the fate of lockdown