Core committee of Save Western Ghats Movement met in Goa 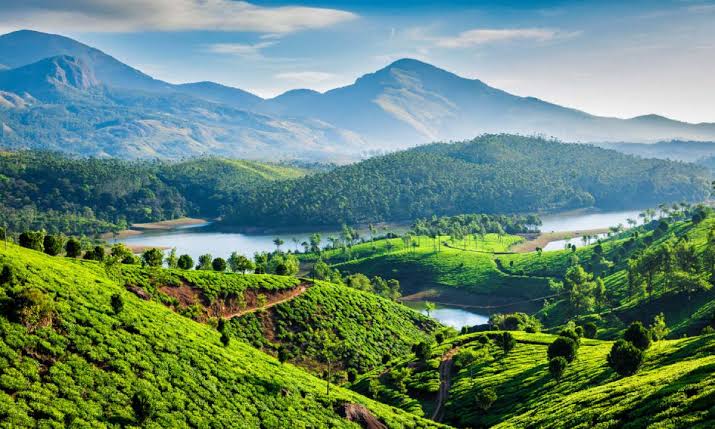 Panaji: The core committee of four decade old Save the Western Ghats Movement (SWGM) met in Goa on Friday, a senior official said.

“The representatives from the states of Kerala, Tamil Nadu, Puducherry, Maharashtra and Goa participated in the meeting,” Kumar Kalanand Mani, Coordinator of the SWGM and Secretary of NGO, Peaceful Society said.

He said that the meeting was fruitful as different issues were discussed during it.

The Save the Western Ghats Movement (SWGM) was a landmark event in environmental activism in India. It was one of the first of its kind in the country and became the model for numerous campaigns all over India.

In October 1986, PS organised a national consultation on environment, during which it was decided to organize a march along the entire length of the Western Ghats, to focus attention on the urgent need to halt the process of degradation that was threatening to create irremediable damage to the entire area, he said.

The goal was to create an integrated Ecological perspective providing for both environmental protection as well as the rights of the rural communities, Mani said adding that during the 100 day long march, various issues related to the Western Ghat were exposed.

He said that as a part of the initiative, two important committees were formed by the government – Western Ghat Ecological Experts Panel and High Level Working Group