Congress vows to protect interest of fishermen and coastal area 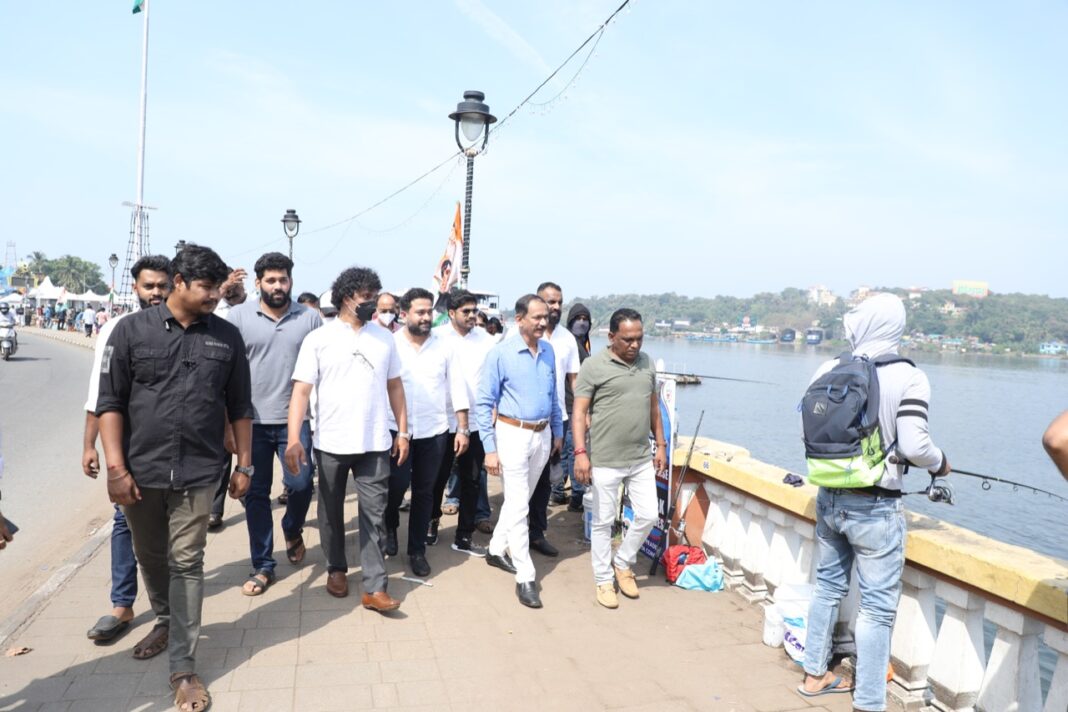 Panaji: The Goa Pradesh Congress Committee has vowed to protect the interest of the fishermen community and save the houses and businesses from the coastal belt once it comes into power.

The Goa Pradesh Youth Congress on Sunday had organised a fishing competition opposite the Old Secretariat along Mandovi river. Along with women, around 200 people participated in this competition. During this program Congress leaders hit out at the BJP government for not taking care of Mandovi river, which is being polluted by sewage of Casinos and plastic garbage.

He said that BJP government has also failed to monitor pollution taking place in the Mandovi river. “Instead of fish, there was catch of plastic during this competition. This suggests to us that there is a need to clean this river and keep watch that further pollution will not take place.” Chodankar said.

Adv. Mardolkar said that once the Congress comes in power interest of all fishermen from the coastal area will be protected. “This government has sidelined our traditional fishermen.” Mardolkar said.

Uday Madkaikar said that due to the jetties of Casinos along Mandovi river, people are not getting opportunities to catch fish here. “We witness daily traffic jams here due to these jetties. But once we come to power, we will take care of all problems.” He said.

Olencio simoes said that new port law has made MPT an autonomous body and has given some rights. “MPT may lease all these coastal places, depriving Goemkars to carry out business.” He lamented, referring to how shack owners were asked to take permissions from MPT.

He also said that the interest of fishermen will be protected. “we will not allow this government to raze our houses in coastal areas. We will protect them.” He said.