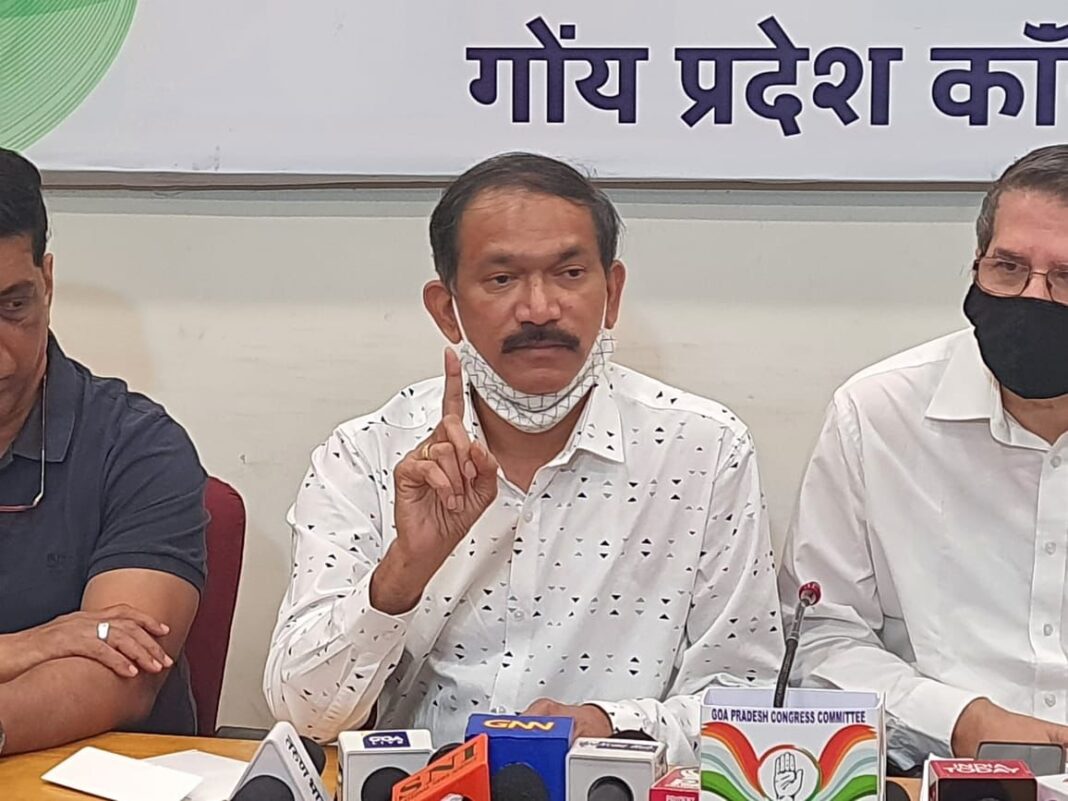 Panaji: The Congress Party in Goa has welcomed the Election Commission of India’s announcement to hold elections for state legislative assembly on February 14.

Goa Pradesh Congress Committee President Girish Chodankar said that the party welcomes the announcement and is all set to form the next government after the polls.

“We are fully prepared. We were on the field, much before the other political parties. Congress workers are eager to send home corrupt and communal BJP,” he said.

Chodankar said that the party has full faith in election commission that it will try to hold the election in free and fair manner. “At the same time, it is also responsibility of ruling party to follow all the guidelines including COVID-19 protocols,” he said adding that the BJP should not try to bend the rules the way they had done to win Zilla Panchayat polls.

Meanwhile, Chodanakar said that Congress will announce its second list of candidates on Sunday, which will include one or two candidates from alliance partner Goa Forward Party.