Congress to announce its first list of candidates today 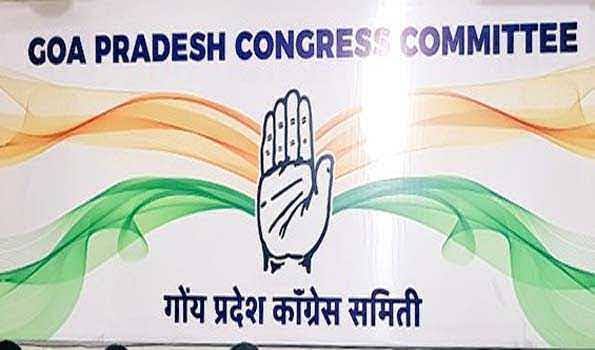 Panaji: Congress party will announce its first list of candidates for Goa elections today as eight to ten names have been cleared after following the process.

Pradesh Election Committee met on Wednesday at Congress House in Panaji during which 8 to 10 names were finalized.