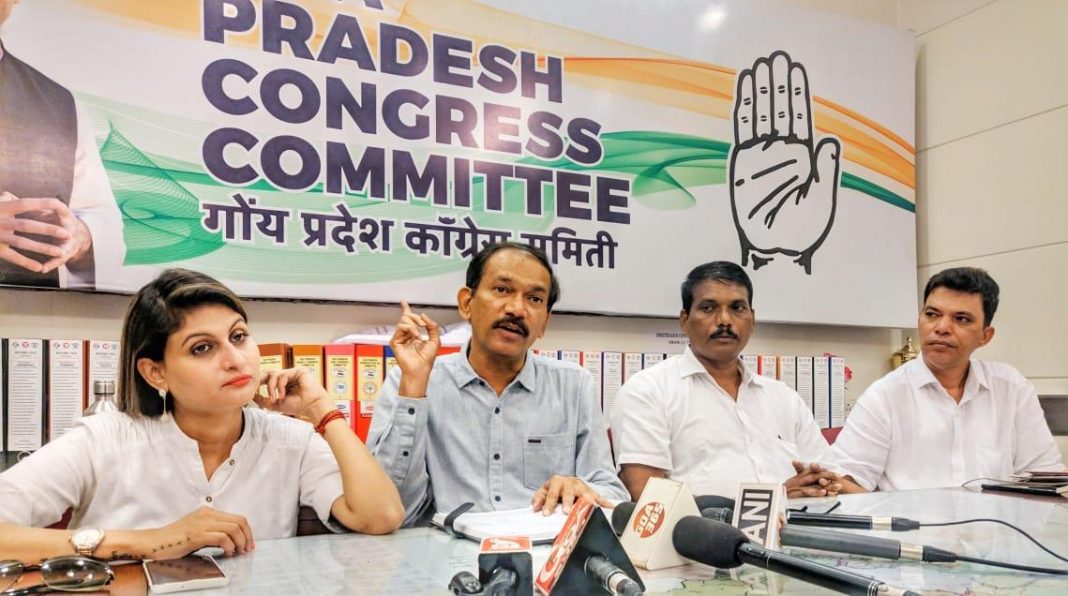 Panaji: Just a day before 50th edition of IFFI is set to begin, Congress party has opposed visit of Union Minister for Information and Broadcasting Prakash Javdekar for the festival, as a mark of protest for his  MOEF Ministry failure to withdraw the consent letter granted to Karnataka’s Kalasa-Bhandura project.

He said that Javdekar, who sacrificed Goa’s interest on Mhadei issue under pressure from Karnataka and central leadership, should not be welcomed to Goa for IFFI.

“I also ask CM to tell Javdekar to come with letter of withdrawal issued to Karnataka or don’t come,” Congress leader said.

He said that party has written to Goa Governor Satya Pal Malik seeking his intervention for necessary directions to State government to withdraw Section 144.