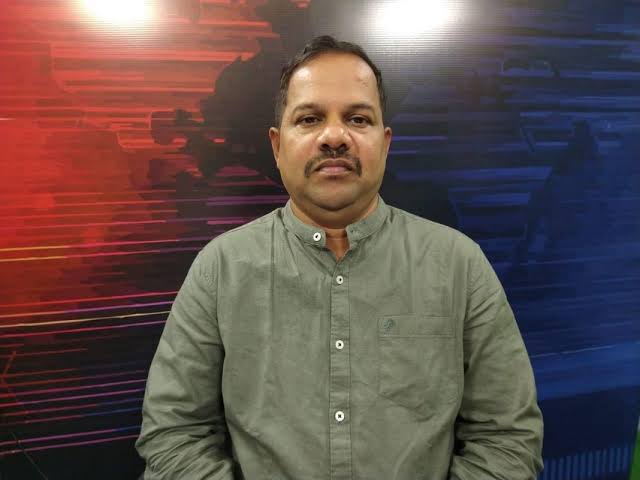 Bhike on Friday had alleged that the Congress’ alliance with Goa Forward Party was responsible for party’s poor performance during recently held Goa Legislative Assembly election.

The show cause notice, issued on Saturday, has pointed out that Bhike had made “derogatory remarks” against the alliance partner Goa Forward Party and it’s leader Vijai Sardesai suo moto “without taking the party into confidence and without authorization of the party and contrary to the stand of the Indian National Congress.”

“Such statements not only damage the standing of the Indian National Congress but also raise doubts about the genuineness of the alliance which continues to be in existence even as of date,” Sheikh said, in the notice.

He said that “such reckless statements are not only malicious but also intended to jeopardise the healthy alliance.”

Asking Bhike to give his explaination within three days, the notice has said that failing his response, appropriate disciplinary action will be initiated against him.

Congress had fought recently held Goa polls in alliance with GFP. Congress won on eleven seats while GFP was on one.