Congress and Mahadev Naik to tie a knot for Shiroda? 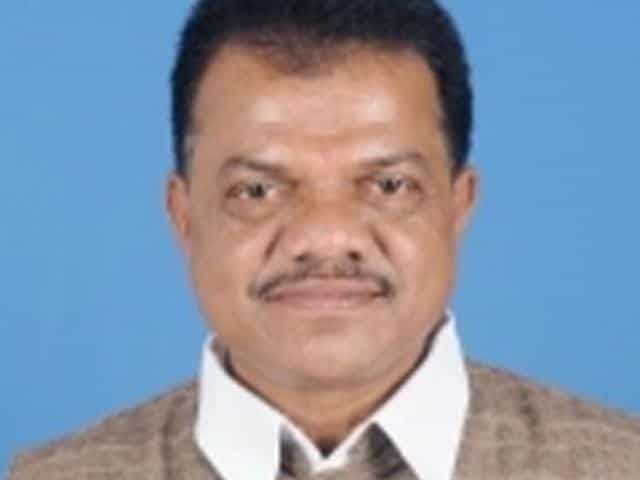 The Shiroda seat has fallen vacant after then Congress MLA Subhash Shirodkar left the party in October last year to join BJP.

Naik, who was defeated by Shirodkar in 2017 Goa Assembly election, said that he has decided to contest on Congress ticket from Shiroda, if party offers him the ticket.

“BJP has already decided their candidate by inducting Shirodkar in the party. My aim is to defeat Shirodkar. The people have told me that I can do it by contesting on Congress ticket,” said Naik, a former Industries minister in Laxmikant Parsekar-led cabinet.

He recalled that he had 18-year-long stint in Congress between 1994-2002 before contesting election on BJP ticket in the year 2007.

Naik said that “some people have done survey in Shiroda constituency, finding of which is that, if I contest on Congress ticket, I will surely win.”

Naik said that he is not interested in contesting as an Independent. “If I contest, it would  be only on Congress ticket,” he said.

Goa Pradesh Congress Committee President Girish Chodankar was not available for comments. “We are looking at all the options to defeat both the traitors from Shiroda and Mandrem constituency,” Congress Goa spokesman Siddhanath Buyao said referring to Shirodkar and another MLA Dayanand Sopte who had switched sides in a similar fashion.

He said that the block from respective assembly constituencies, district committee and Pradesh Congress Committee will shortlist the candidate.

Shiroda constituency already has woman leader Diya Shetkar making her presence in the constituency while another leader Hemant Samant has been promoted to Pradesh Congress Committee.

The party had successfully held meetings in the constituency reviving its unit after Shirodkar’s exit.