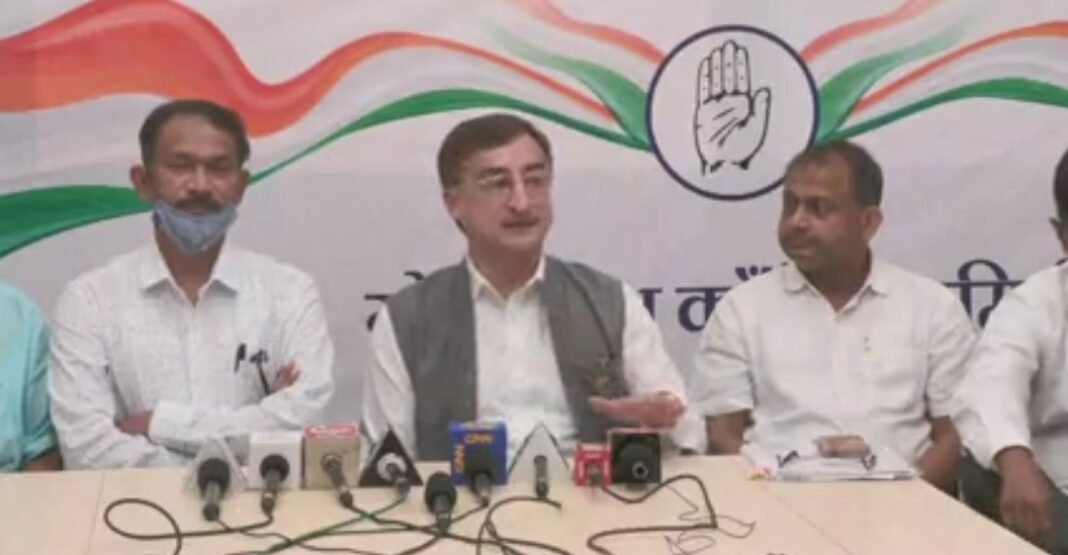 Panaji: A senior Congress Member of Parliament Vivek Tankha said that his party will raise the issue in Parliament making it mandatory for the Speakers of Legislative Assemblies to give their verdicts in Disqualification Petitions within a certain time frame.

Addressing a press conference, Tankha said that some Speakers take months together to give their verdict on the Disqualification petitions filed against the MLAs under Tenth Schedule of the Indian Constitution.

He pointed out that the Supreme Court had to intervene after Speaker refuse to give their decision in some of the cases.

Tankha, who has represented before Supreme Court in connection with the disqualification petitions filed related to developments at Telangana and Madhya Pradesh, also insisted that Independent quasi judicial authority should be formed to decide on such cases, taking away powers from the Speaker.

“We will raise the issue in Parliament that there should be some timeline under tenth schedule of the constitution for a speaker to decide on disqualification petitions. Sometimes, Speakers take months together to decide,” he said.

Tankha said that the Supreme Court had observed that Speakers cannot do their own duty independently and time has come that power should be given to Independent authority. “I feel that quasi judicial authority should be created for deciding on the disqualification petitions and they should be asked to give verdict within timeline,” he added.

Congress in Goa has challenged Goa Legislative Assembly Speaker’s order in disqualification petition against ten MLAs who had shifted to BJP in July 2019 before the Goa Bench of Bombay High court.