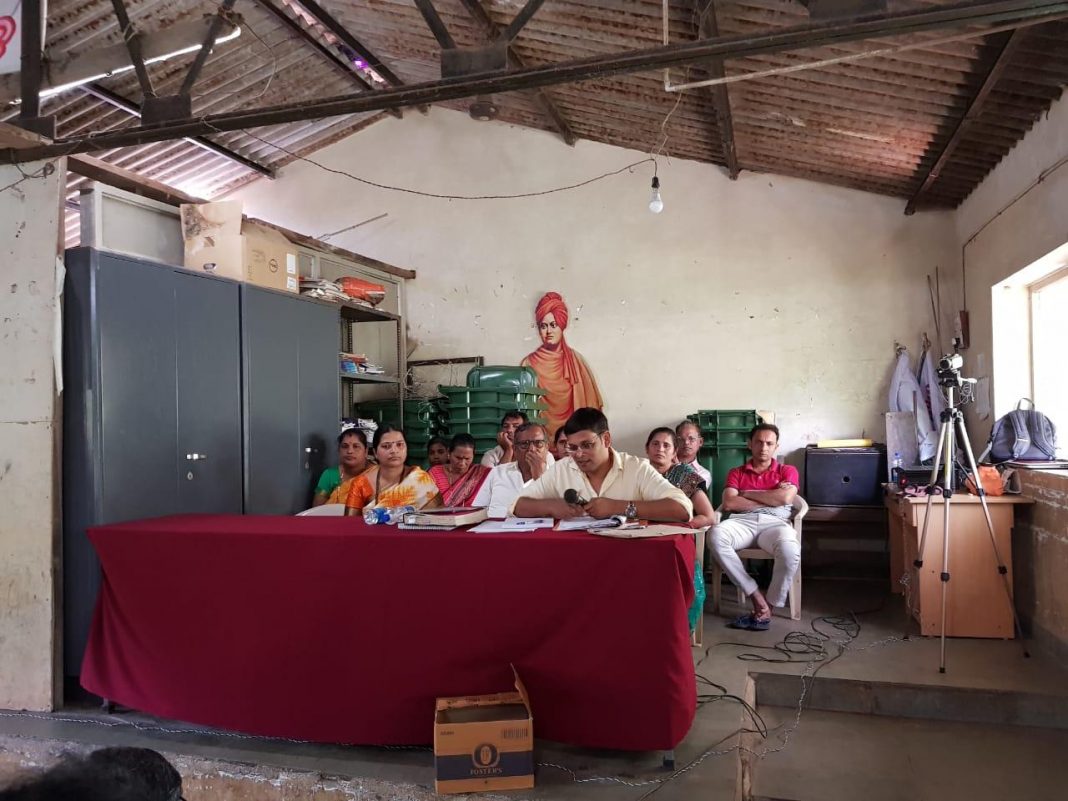 Panaji: Chimbel gram sabha today resolved to demand for a white paper on the proposed Information Technology (IT) park in their village.

The members present for the gram sabha said that the proposed park, spread across 5.5 lakh sq mtrs of area, would have devastating impact on the natural resources.

The members have also threatened to approach Court for justice.

Speaking to GNH, Sarpanch Chandrakant Kunkolkar said that panchayat has already approached Minister for IT Rohan Khaunte for details of the project and the reply from the government is awaited.

He also said that the gram sabha has passed a resolution to demand for a white paper on the project from the government.