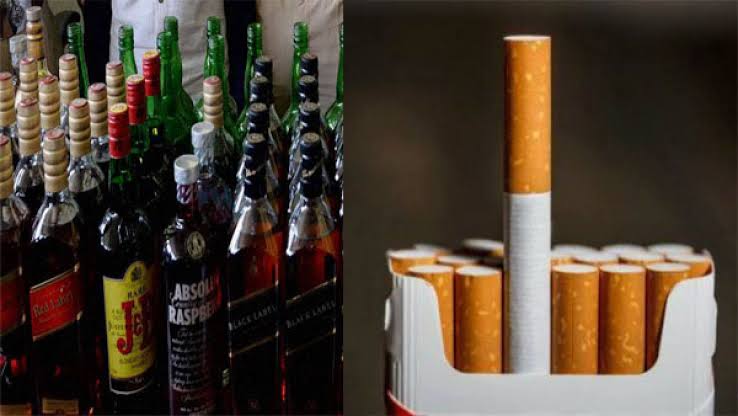 Panaji: Goa State Commission for Protection of Child Rights taking cognizance of substance abuse in Goa  which has trickled down to teenagers with a growing number of school children getting addicted to various narcotics has appealed to the general public to report the existence of such sales of liquor and biddies/cigarettes, gutkha and other tobacco products in  surrounding areas of schools/educational institutions including coaching centers for children to Child Welfare Police Officers or Police Inspectors of Police Stations of the respective jurisdiction.

They have called for streamlining and strategizing the efforts made by various authorities, institutions and agencies to bring a paradigm shift in the direction of substance abuse prevention amongst children in the state. There is a need of small efforts to wean away children from substance abuse through some corrective and preventive measures, through convergent actions in a time bound manner.

The National Commission for Protection of Child Rights (NCPCR) in collaboration with the Narcotics Control Bureau (NCB) has prepared and released a Joint Action Plan on “Prevention of Drugs and Substance Abuse among Children and Illicit Trafficking” on February 9, 2021.

The Joint Action Plan is formulated to streamline all strategies to the efforts made by various authorities, institutions, agencies to bring paradigm shifts in the direction of drugs and substance abuse prevention amongst the children in the country.

It is a framework to wean away children from drug abuse and to stop selling of drugs in surrounding areas of school/educational and child care institutions through convergent actions in a time-bound manner. It also adopts some of the strategic interventions to prevent the reach of Pharmaceutical drugs, substances and other forms of goods used as intoxicants by the children.

The general public can also share information can also be shared on WhatsApp @ +91 70309 41330 to this Commission.