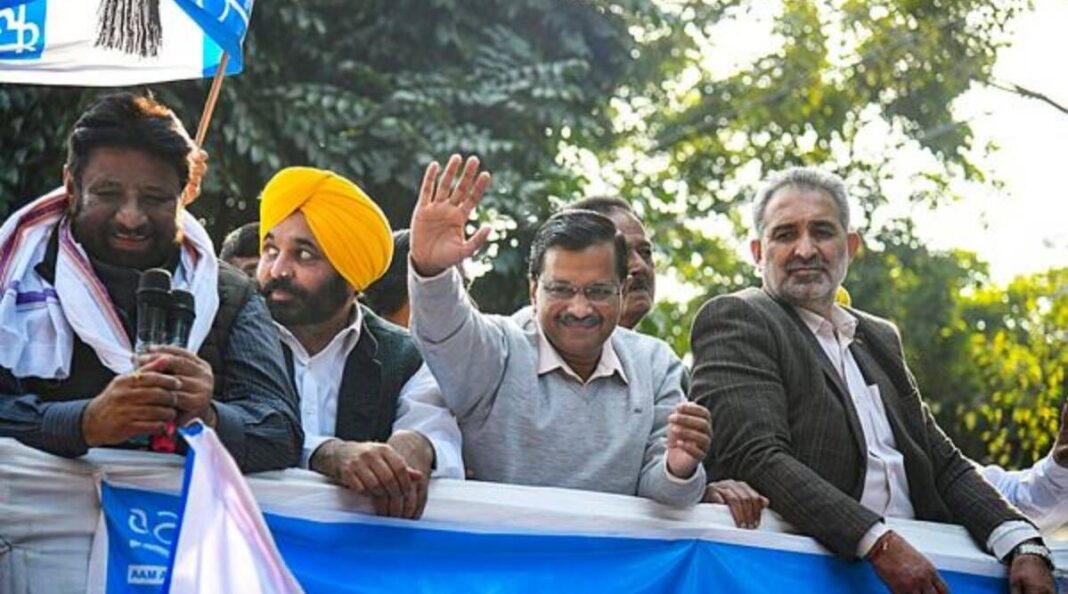 Arvind Kejriwal’s Aam Aadmi Party (AAP) made a stellar debut in Chandigarh ahead of the Punjab election early this week. Many of the Congress and BJP’s seasoned politicians were defeated by AAP rookies, illustrating the change in political landscape.

The first-time councillors of ‘City Beautiful’ include a dhaba owner, a teacher, a farmer, and a homemaker who defeated many bigwigs of the ruling Bharatiya Janata Party (BJP) and the Congress, including the sitting BJP mayor.

One of the highlights of the election was AAP councillor Damanpreet Singh’s victory over BJP mayor Ravi Kant Sharma. He defeated BJP’s sitting mayor with a sound margin of 828 votes from the heart of the city in Sector 22 and Sector 23 (Ward Number 17).

The youngest candidate to win the Chandigarh MC election is AAP’s 25-year-old Neha, who defeated Kamlesh, a former mayor from the Congress, by 804 votes.

Also making waves in the election is AAP’s Jasvir Singh Laddi, whose victory over BJP leader Davesh Moudgil was shocking to many. Laddi is from a farming family in Faidan village near Sector 48.

Damanpreet Singh said, “When I was running the dhaba, the people of the municipal corporation used to harass me unnecessarily, due to which one day I closed my dhaba and decided to fight against this corrupt system”.

Prem Lata attributes her win to the people’s desire to have a clean and honest administration in the Chandigarh Municipal Corporation.

Taruna, who is a housewife, said she had done a lot of groundwork with her husband Yadvinder Mehta. “I am glad people opted for me. We were told how to fight the polls. People opted for a corruption-free Municipal Corporation. This is the first time we contested polls”.