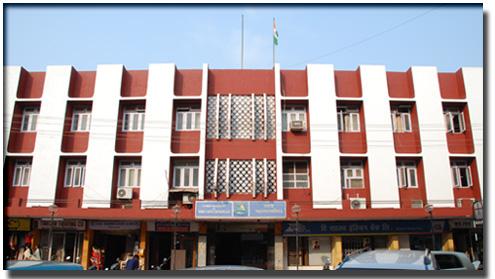 Panaji: In an unexpected move, the Corporation of the City of Panaji (CCP) council today decided to cancel all the allotment of space done in the Municipal Market till date.

The decision was taken during the special corporation meeting called with regards to signing of agreement by shopkeepers and vendors.

GSIDC had constructed the first phase of market complex in 2003, while the second phase was put in operation in 2007.

CCP Commissioner IAS Ajit Roy said that since the construction of market complex,  the Corporation has not earned any revenue due to non-signing of the agreement with the market traders and there was also no proper space allotment done.

He said CCP council has decided to cancel all allotment of market space done till date and grant one month time period to those who wants to claim for the space.

“Since it is the property of the Corporation, fresh allotment would be done following proper procedure,” he stated.